Donald Trump is being urged by the centre for Presidential Transition Advisory Board to being the post-election transition process immediately. With Trump still reluctant to concede defeat, still unconvinced and challenging the election results, President-elect Joe – Biden has been moving with alacrity to build his government.

The Biden – Harris strategy of encountering the COVID – 19 through a task force has already been listed out on their website. This task force will have Vivek Murthy, former Surgeon General, and Dr. David Kessler the former commissioner of food and drug administration as its co-chair.

This Sunday, President-Elect – Joe Biden and Vice President-Elect- Kamala Harris unveiled their schedule. They also outlined a new COVID 19 response plan and strategy which was laid out on the transition website this Sunday.

As observed, this campaign was a “tooth and nail fight “but now steps have to be taken forward.

This smooth transition is needed to free up resources and money and also pave the way for Biden and his team to progress. Biden and Harris are working on their plans and strategies for the future.

It was observed by the advisory committee that in the past Presidents have moved forward to cooperate and assist their successors and their teams in setting up processes and their offices.

The White House officials have requested a cooperative transition. The statement that was put out by the officials was signed by the Bill Clinton-days chief of staff Thomas Mack McLarty and Bush White House chief of staff Josh Bolten and Health and Human Services Secretary Michael Leavitt Obama Commerce Secretary Penny Pritzker.

With both Trump and Biden aware of the above, the direction for their future actions is spelt out and the actions that emerge now remain to be seen. 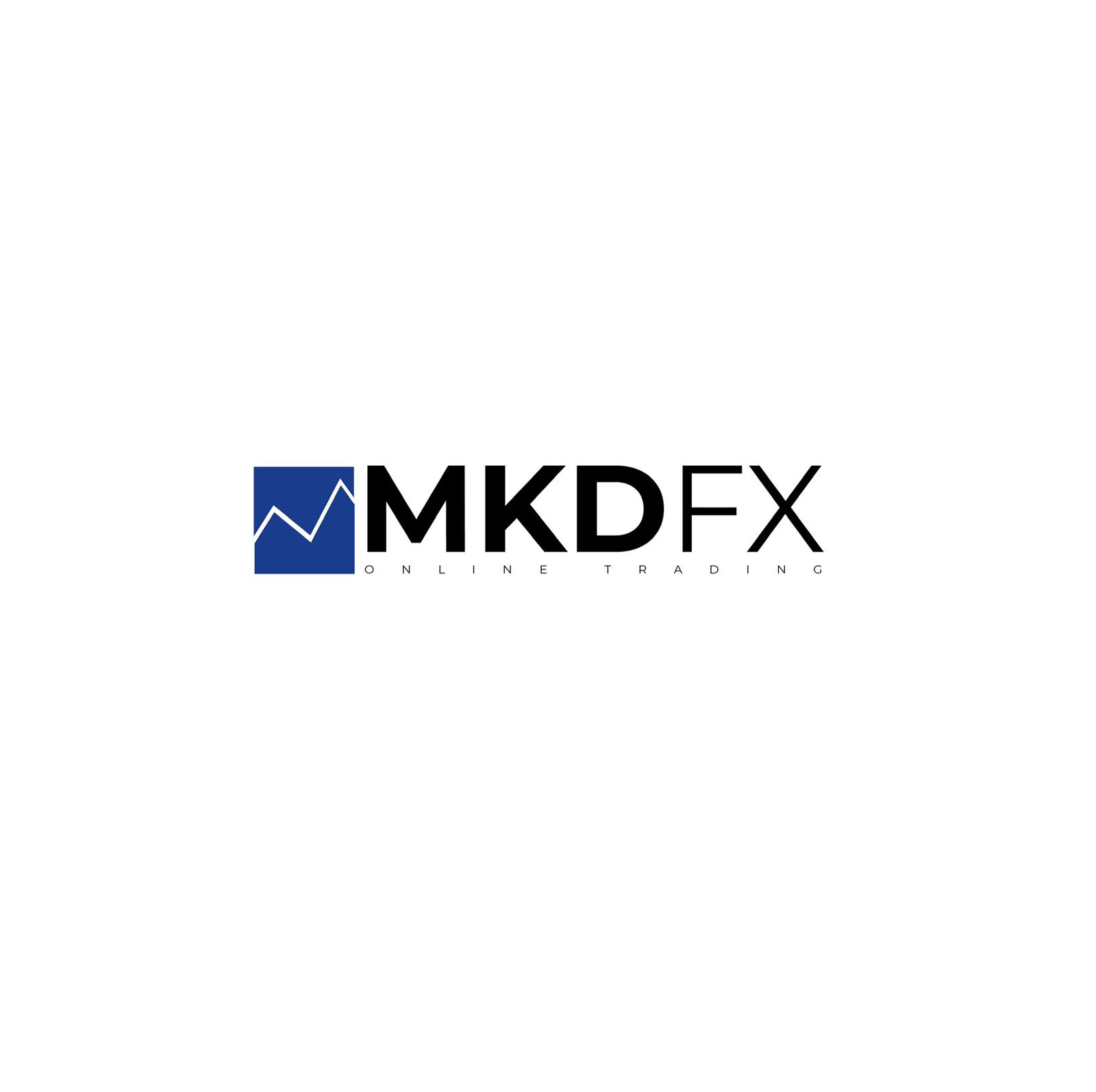 It is about trading stocks, nothing trounce MKD FX with its wide range of opportunities it offers people…
byJason Milam 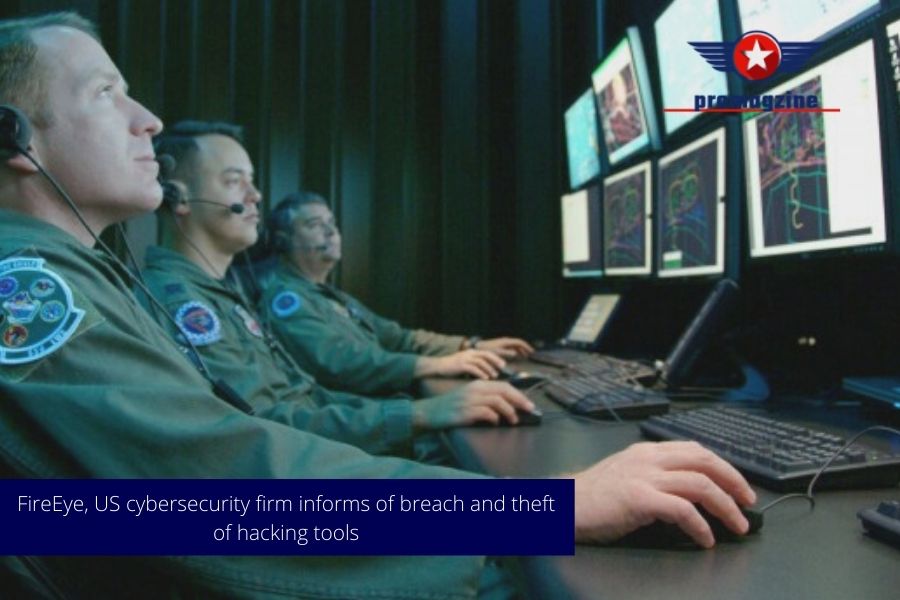 It was revealed on Tuesday, by FireEye which is one of the largest cybersecurity companies in the US…
bySonia Reyes

The Dragon spacecraft that launched from Florida’s Kennedy Space Canter was carrying a space crew of four astronauts. It docked…
bySonia Reyes