Donald Trump has been citing allegations of systemic deficiencies in the US Elections held last week. In this connection, The Organisation of American States warned how candidates should be responsible and not indulge in speculation that could be harmful.

The Department of Justice has been instructed by the US Attorney General, Bill Barr to investigate the voter fraud claims. This authorization prompted the resignation of a top lawyer Richard Pilger who used to work for him. He resigned on the grounds of this move going against a 40-year-old non-intervention policy. There has been widespread speculation without any substantiated proof from Trump and a few other Republicans on the election fraud.

Republicans and Donald Trump are challenging the Obamacare law in the Supreme Court today whereas President-Elect Joe Biden is preparing himself to defend the Care Act which is counted as affordable. He will make a speech to defend this before the court hearing is initiated.

It is also being speculated that President-elect Joe Biden will be facing a tough Presidential transition and a challenge in taking up his office as The President with this open animosity between Trump and him. Things are also difficult for him since most Republicans are not convinced that the election was fair. This figure is double the number of people who believed that it would be free and fair before the votes were cast. From a 35% pessimistic Republicans prior to the elections, it has soared to 70 % post the elections. The Politico/ Morning Consult poll mentioned this percentage.

Donald Trump and his party supporters are vehemently and vocally stating that it was not a free and fair poll, and raising doubts on the results so far! 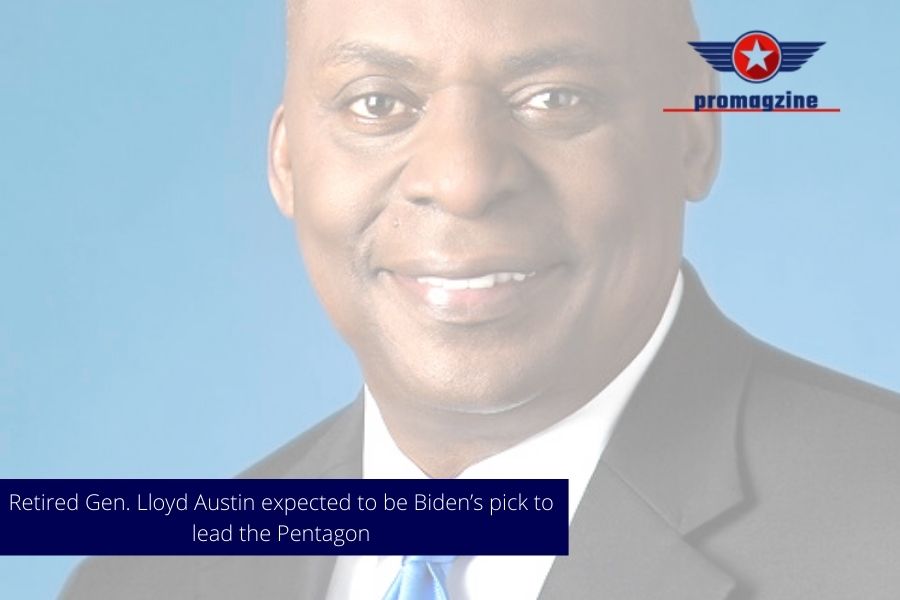 According to several reports released on Monday, President-elect, Joe Biden is expected to explore the possibility of retired…
bySonia Reyes

The BJP and the opposition Rashtriya Janata Dal are competing majorly to grab the top spot in Bihar.…
bySonia Reyes