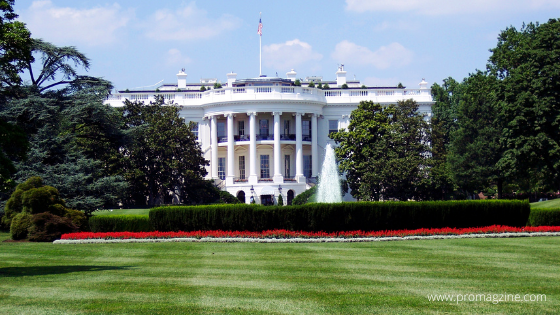 Joe Biden, U.S. President-elect will decide on the frame work of his new administration today- Wednesday. Trump is still hopeful of retaining his power by challenging the election results.

Trump refuses to concede and he is considering filing a lawsuit in Michigan to stop the State from filing its results. A similar action was initiated in the State of Pennsylvania.

Trump’s campaign had brought out lawsuits in Georgia and Michigan which have been tossed out by judges.  The opinion of the legal experts is that this litigation will have very slim chances of changing the results on November 3rd.

There is a majority of Americans nearly 80 % who say that Biden is the winner, as was reported in a Reuters/Ipsos poll that was released on Tuesday.

According to the Postal Service’s internal watchdog, a postal worker who had claimed that he had witnessed ballot tampering in Pennsylvania recanted his allegations thus providing a setback to Trump. The postal worker’s statement was to be used as per the plan of the Trump campaign to further an FBI investigation. The Go Fund Me page as reported by the Washington post through Trump supporters had raised more than $136,000. The page was however removed once the Postal worker recanted his statement.

Biden plans to meet his advisors today – Wednesday in preparation of his assuming office on January 20, 2021. His transition team included finance, banking regulation and trade experts who are either progressive activists or seasoned Democrats. The on-going debates within the party cover crucial topics like wealth inequality, climate change and other pertinent issues.

Biden is leading nationwide as against Trump by nearly 5 million votes and 3.2 percentage points but final tabulations have yet to come in. Although recounts will take place in several states it is being said that it will not change the outcome