Actor Asif Basra found dead at the age of 53

Bollywood actor Asif Basra has died at the age of 53. He was found dead in a private complex in Dharamshala, Himachal Pradesh. Asif is known for his work in the web series Paatal Lok and the movie Kai Po Che. The police are currently finding out the real reason for his death.

Asif was seen in Hostages second season, which is streamed on Disney+ Hotstar. He also featured as a senior executive in a media company in Amazon Prime’s Paatal Lok. Asif also had some short roles in movies like Black Friday, Parzania, Jab We Met, Once Upon a Time in Mumbaai, Krrish 3, Ek Villain, and others.

He has also worked in foreign movies like Quicksand and Outsourced. Some reports claim that Asif has died by suicide by hanging himself in a private complex today morning. However, we need to wait for a while to know the actual cause of his death as no suicide note was found.

People claim depression to the reason behind the death of actor Sushant Singh Rajput who was last seen in the film Dil Bechara. Police are still investigating the matter and the real cause of death will be out soon.The sudden news of the actor Asif Basra’s death is truly tragic to many people who have worked closely with him in the film industry.

Many people on Twitter and other social media have shared that Asif’s death is a tragic loss. Asif is remembered to be a great actor and a good human being. We express deepest condolences to his family and loved ones. May Asif’s soul rest in eternal peace.

The son of singer Bobby Brown, was found dead in his home in Los Angeles on Wednesday. Brown…
bySonia Reyes 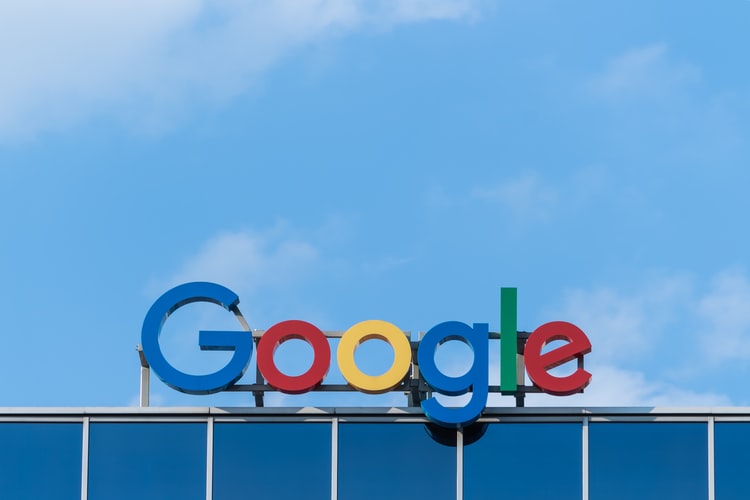 After becoming a platinum member of the Linux Foundation, Google today announced once again that it will fund…
byPromagzine Desk

A 35-year-old man was arrested in the New York City for attack on the actor Rick Moranis of “Honey, I…
bySonia Reyes
1 share
1
0
0

Kirsten Gillibrand New York Senator has voiced her concern over the Presidential transition not yet taking place smoothly.…
bySonia Reyes