Kirsten Gillibrand New York Senator has voiced her concern over the Presidential transition not yet taking place smoothly. She feels the President- Elect Joe Biden needs to start working on his plan for the COVID19 response soon.

Gillibrand was speaking in an interview on a podcast in CBS News. She was of the opinion that the new Government would be “reinventing the wheel.” In many ways. Biden has already indicated that his strategy of handling the pandemic would be different than that of Donald Trump. He would implement the wearing of a mask as mandatory. Gillibrand was concerned at the GSA holding up the transition process which should have been efficient and peaceful. 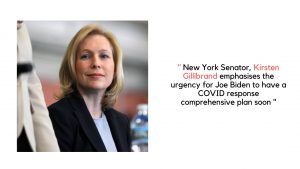 The GSA or The administrator for the General Services Administration has not yet confirmed that Biden had won the election, even though he was victorious at the Electoral College.  Since this confirmation has not yet been given, Mr Biden’s Administration team has not been allowed to meet agency officials. An amount of  $6.3 million in federal dollars designated to the transition cannot be released too. Classified briefings from the Director of National Intelligence’s office will also not be given to Joe Biden.

She was of the opinion that Trump’s refusing to concede would have a detrimental long term effect. Many of her Republican colleagues too bore the brunt of her criticism for not acknowledging Biden’s victory. She expressed her disappointment in them and said that they were probably afraid of Trump’s vindictive reaction if they withdrew their support to him.

Meanwhile Trump has lost several lawsuits that he had filed on unfair elections and the results.  Trump’s campaign has launched several lawsuits to delay and prevent the counting of votes.  Gillibrand said that even if Trump refuses to concede he would have to vacate the oval office by January 20. 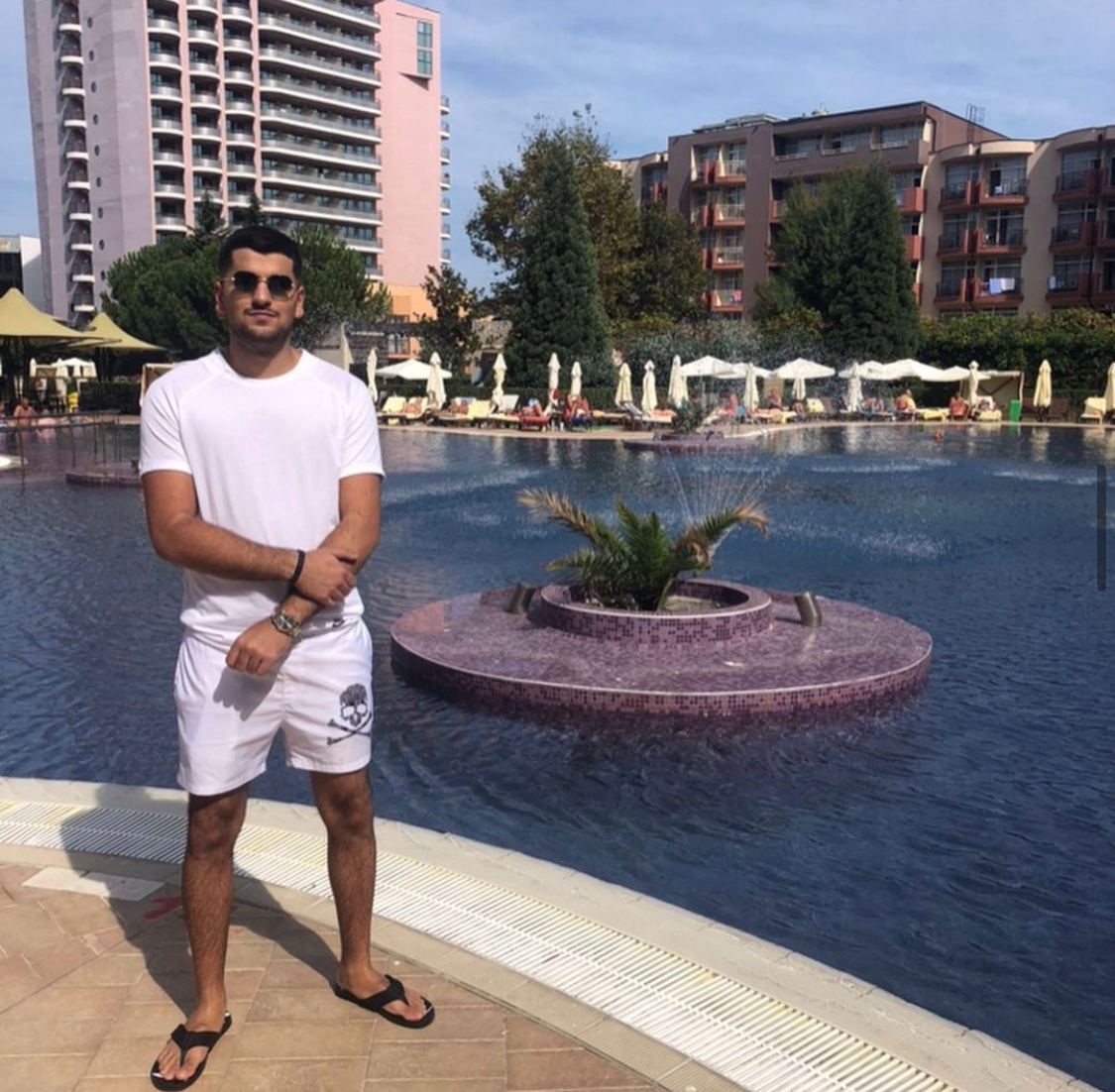 Very few athletes pick themselves up after leaving a sport, either due to an injury or other reasons.…
byJason Milam