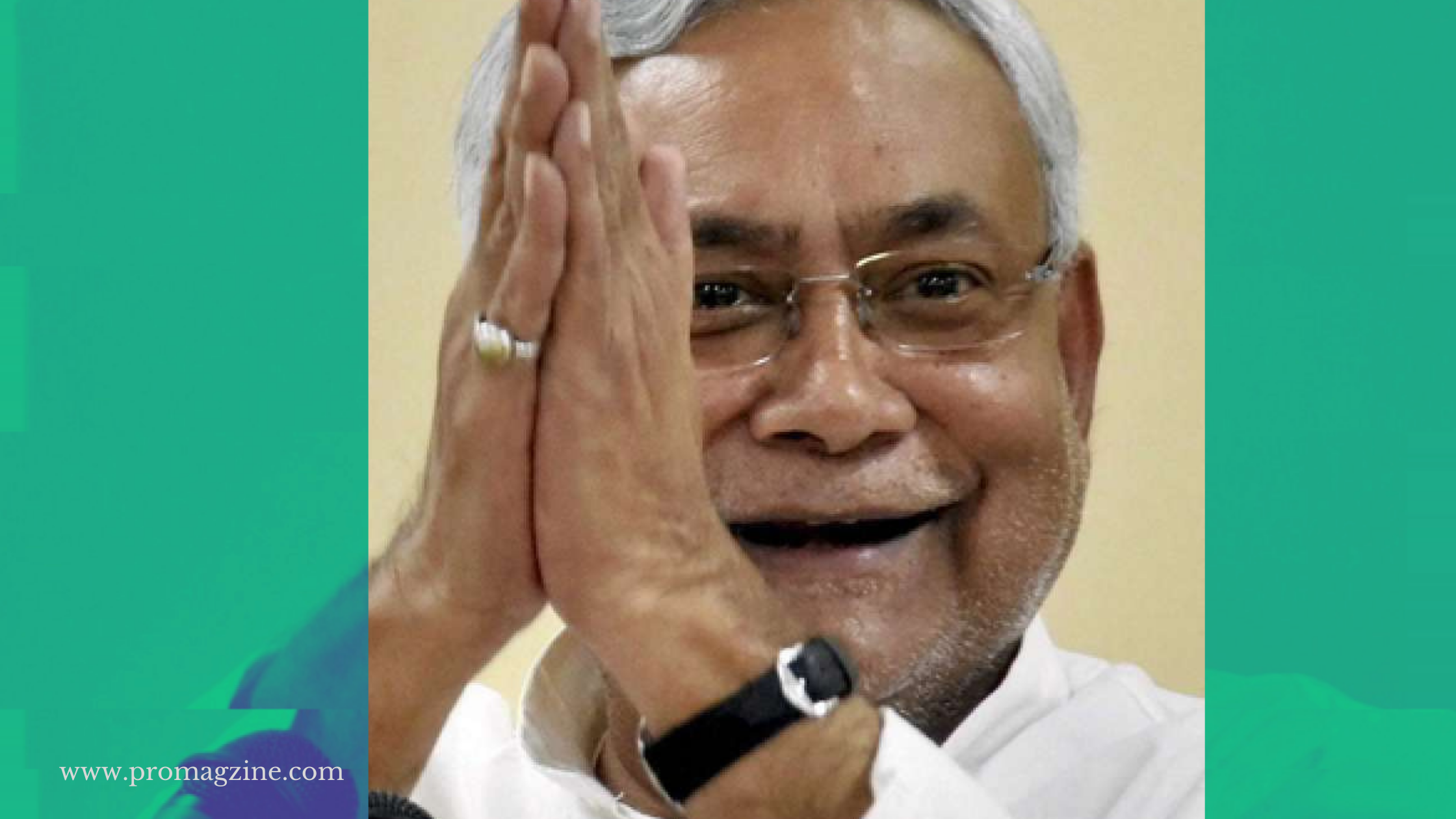 JD(U) leader Nitish Kumar has taken the oath as the Chief Minister of Bihar for the fourth consecutive period in a function that witnessed top BJP leaders such as Union home minister Amit Shah and party president JP Nadda.

The swearing-in ceremony is held a day after the Nation Democratic Alliance (NDA) in Bihar selected Kumar as the Chief Minister for another term. Deputy chief ministers — Tarkishore Prasad and Renu Devi have also taken an oath today, apart from eight other ministers from NDA constituents — BJP, JD(U), HAM, and VIP.

Here are some interesting facts about Nitish Kumar that you should know:

Nitish Kumar’s birth date falls on 1 March. Born in the year 1951, Nitish Kumar is a member of the Janata Dal (United) political party.

Earlier, he has also worked as a minister in the Union Government of India.

The selection of Kumar as the chief minister since the last six terms has been much appreciated by the public because the state was before flooded with a lot of crimes, corruption, and misgovernance.

In his term as the Chief Minister of Bihar, Kumar ensured to uplift the state’s conditions and recruited over 1 lakh school teachers, doctors work in primary health centers, and villages were transformed with better facilities.

The lawless state of Bihar then has now become a better state due to Kumar’s governance and leadership. He has ensured to eliminate crimes and increase the income of the average Bihars double than earlier.