President Donald Trump is facing a deluge of criticism and calls regarding his refusal to concede to President – elect Joe Biden. His obsession to discredit an election which is viewed as his loss by people is assuming graver proportions now. The spike in the COVID – 19 cases in the country and the new  onslaught of the pandemic has raised urgent pleas from inside his administration to facilitate lifesaving transition talks between Joe Biden-  incoming President- elect and Trump’s team of  health care officials .The alarming figure of a loss of more than 1,000 US Lives a day have surfaced. It is claimed that more than 246,000 Americans have succumbed to COVID -19.

Trump has ignored the warning of health experts and refused to mobilise resources to curb the spread. He has instead, spent the weekend delving into the “ifs “and “buts” of his election loss. The USA meanwhile surpassed 11 million infections during the weekend. He took to his social media account on twitter recently to acknowledge the victory of Biden then immediately backtracked defiantly.

Dr. Anthony Fauci, the Nation’s top infectious disease expert commented on CNN’s State of the Union on Sunday that working with Biden’s team should be done. He mentioned that Donald Trump was refusing to pass on the baton. Ron Klain, the incoming White House Chief of Staff, recently nominated by President-Elect Joe Bide, also mentioned the inability of Biden’s team to talk to the Health officials.  Speaking on NBC’s “Meet the Press “Klain mentioned the need for a seamless transition. He emphasized the need to get in touch with the top pharmaceutical companies like Pfizer that was manufacturing the vaccine and the Health and Human services department officials who would be instrumental in rolling it out in the next couple of months.

As the pandemic surges in the USA Trump’s single point agenda at the moment seems to be fixed on retaining his political power!

More and more people are choosing to shop online, which is great news for e-commerce sellers. It’s estimated…
byJason Milam

On Wednesday the Federal Aviation Administration cleared Boeing’s 737 Max to fly again, as per a reporter. The…
bySonia Reyes 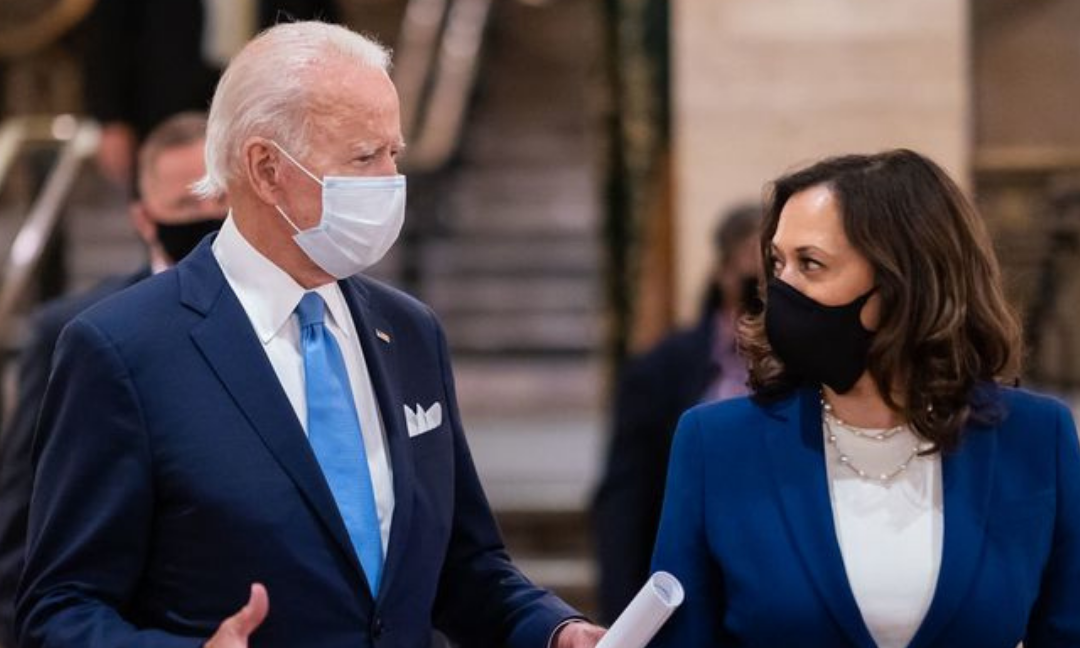 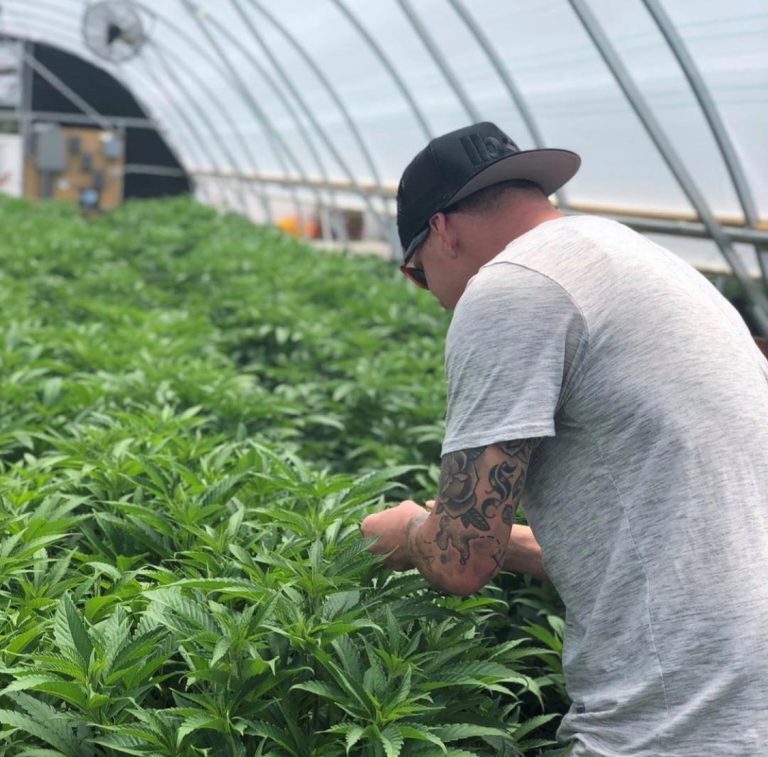 In 1996, California became the first US state to legalize cannabis for medicinal use. It was a watershed…
byJason Milam