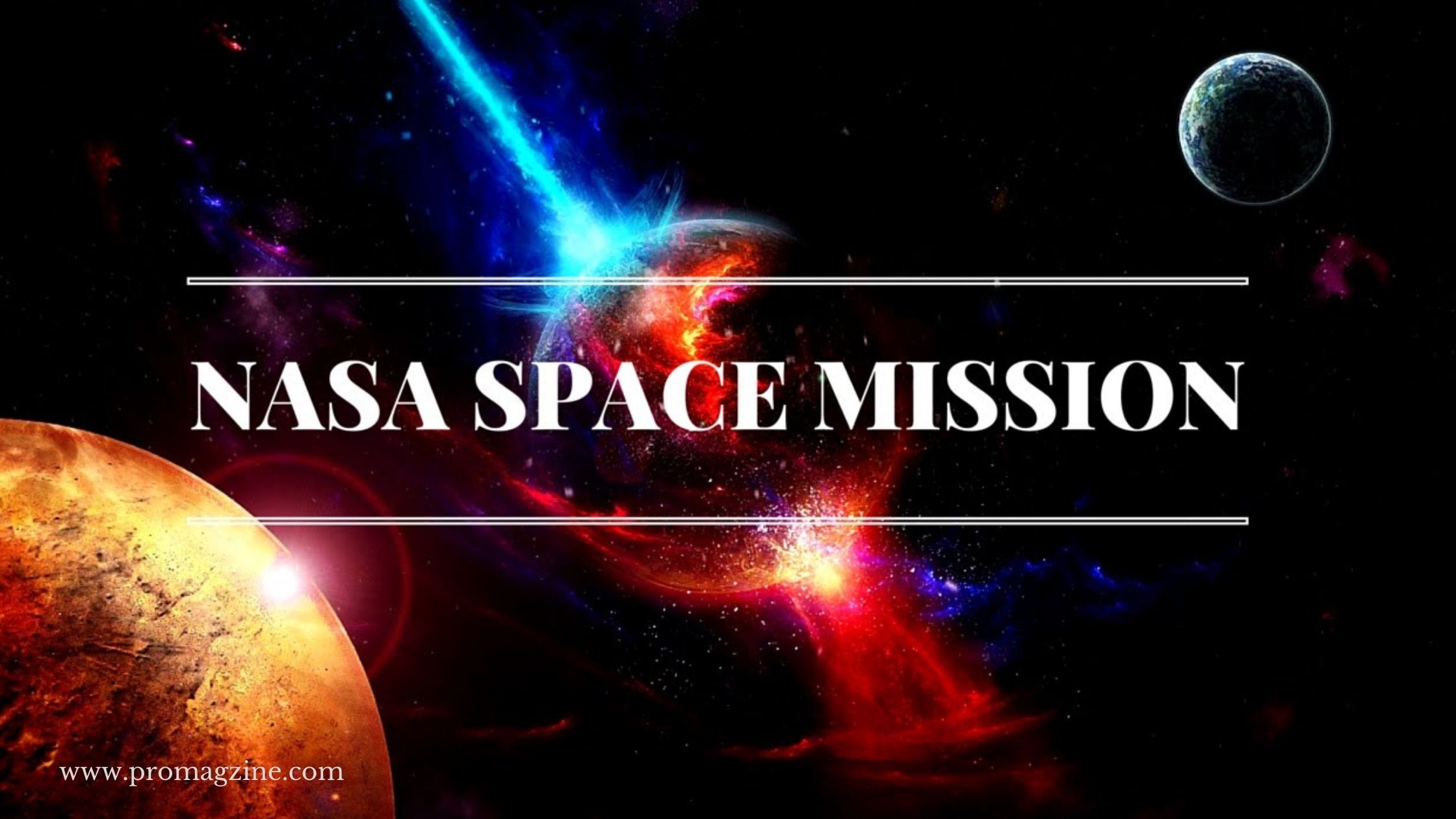 The Dragon spacecraft that launched from Florida’s Kennedy Space Canter was carrying a space crew of four astronauts. It docked safely on Sunday night into the International Space Station around 11 p.m. Monday.

The space X spacecraft manoeuvred toward the International space station, minimising the gap before docking on to a port on the ISS’s. The event looked like a slow motion movie, for those watching NASA’s live stream. 17,000 miles per hour  is exactly the speed required to keep objects orbiting around the Earth and the spacecraft and the ISS were traveling at approximately the same speed.

The astronauts who participated in this journey “Michael Hopkins, Victor Glover and Shannon Walker” astronauts from NASA, and “Soichi Noguchi”, an astronaut from the Japan’s space agency. The astronauts were seen emerging out from their capsule about two hours later. All safety precautions a series of checks were performed before emerging out to ensure that the spacecraft and the ISS maintain an air-tight seal during their entry into the ISS. The astronauts have been inside the capsule for more than 30 hours. 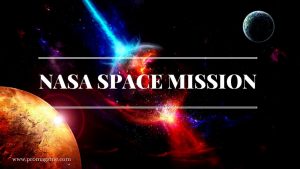 The astronauts who safely reached the ISS hugged and greeted the NASA astronauts “Kate Rubins ,Russia’s astronaut Sergey Ryzhikov and Sergey Kud-Sverchkov”, who were already on board the ISS. They had docked in the ISS last month from a Russian Soyuz spacecraft.

The head of human spaceflight “Kathy Lueders”, radioed to the astronauts and spoke to the crew shortly after their arrival.

The safe docking of space X into the ISS marks an end of the first phase of a historic mission for NASA and SpaceX. Both agencies have been working together for many years to make it possible for human spaceflight capabilities.

At one time as many as 13 astronauts were on board in 2009. However this number was dropped to as low as three by 2020, which allowed fewer people to help conduct experiments and also to keep the space station well maintained, according to NASA.

This has earmarked the first fully operational crewed mission for SpaceX. A test mission in May will follow this one, which is slated to  carry NASA astronauts “Douglas Hurley and Robert Behnken”, both test pilots, to the space station for a brief stay.