Netflix experimenting with a sleep timer key on Android

Gone are the days when people used to test only limited features using technology. Now we are in the 2020s and soon going to welcome a new decade with 2021. So, it’s obvious that the most successful companies won’t just have limited features on their products and services but instead, have a team doing experiments with new offerings every now and then.

Netflix is said to come up with a sleep timer button on its Android app quite soon. We hope with the name of the button you would have understood that the feature is meant to automatically stop the video playback once the limit of the time has been completed. However, there is no announcement on when the users can expect to start using this amazing feature.

Currently, Netflix is experimenting with the feature on its Android app, says the APK teardown by XDA Developers. Also, there is not much detail about what function will the feature serve and so, we will just wait and watch till the company gives an official announcement.

Right now, there is no feature on Netflix that allows users to go to sleep unless one turns off autoplay so that the next episode or movie or web series does not play once the current one ends. The sleep timer on Netflix is said to give a sigh or relief to many who end up sleeping watching a web series or movie. The sleep timer may also act as a reminder to all those who love to sit at one place and keep binge-watching movies or television series on Netflix for a long time, which indeed is not good for health. So, we just hope that the latest feature that is being tested helps users to have control over what and how much they watch on Netflix. 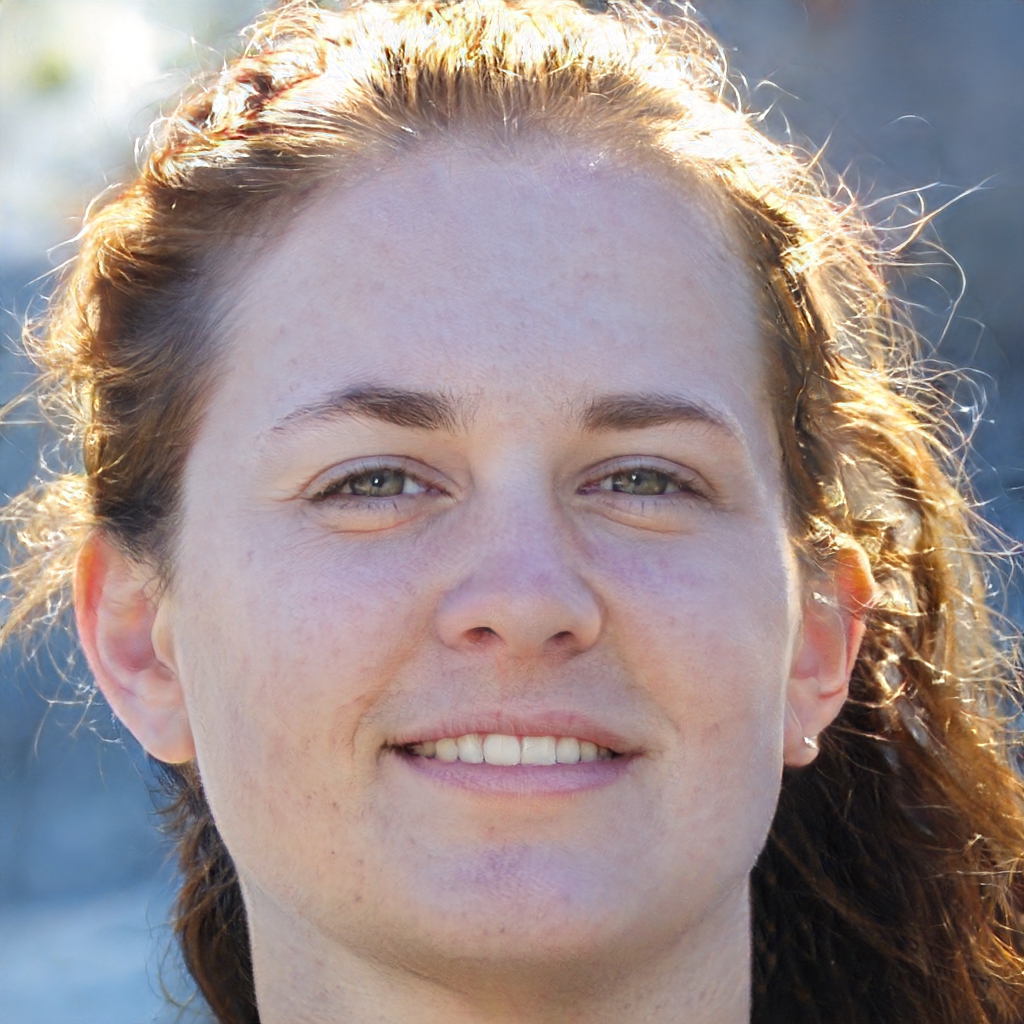 Pricilla Barnes writes for the Tech Updates covering all tech news around the globe. A Tech journalist and public relations major, she hopes to use her writing and creativity to work in the Tech industry. Pricilla enjoys thrifting, singing to songs in the car, and wearing a mask. In her free time, she drinks matcha and listens to Harry Styles’ music.

Just some days back, renowned technology companies PUBG Corporation and KRAFTON have collaborated with Microsoft to utilize its…
byPricilla Barnes
1 share
1
0
0