Bollywood actors Varun Dhawan and Kiara Advani are really happy with the way their careers are progressing. You would know how they have been signed opposite each other in a new film titled Jug Jug Jeeyo. It would be marvelous to watch Varun romancing Kiara on-screen in their upcoming film in which they both play the roles of a husband and a wife.

Jug Jug Jeeyo also features Anil Kapoor and Neetu Kapoor in vital roles. Neetu recently who had been to complete shooting for the film expressed her fear of resuming work after her husband Rishi Kapoor’s death and also in the wake of the coronavirus pandemic. Neetu wrote on social media, “Back on set after so many years. To new beginnings and the magic of the movies. I feel YOUR love and presence. From mom to Kapoor Sahab, to Ranbir always being with me .. now I find myself all by myself, feeling a little scared, but I know you are always with me #JugJuggJeeyo #RnR.”

On the other hand, Anil who is always a supportive actor for all his co-actors wrote an encouraging post on social media for Neetu, “So happy to have you back on set Mrs. James. We all here for you and have full faith that you’ll take the screen by storm again! I’m super excited to be a part of the #JugJugJeeyo journey with you! @neetu54.”

We saw Kiara recently in a unique role in Akshay Kumar’s latest movie Laxmii, which streamed on Disney+ Hotstar from 9 November 2020. Varun had been occupied with the filming of his dad’s movie Coolie No 1, which features Sara Ali Khan as the female lead. 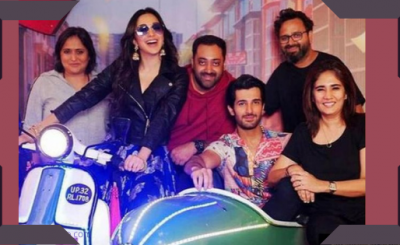 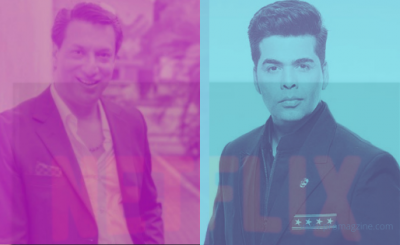 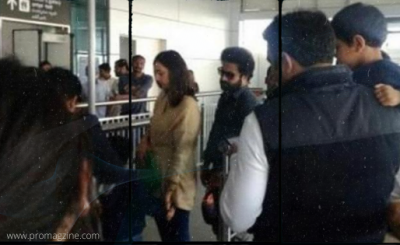 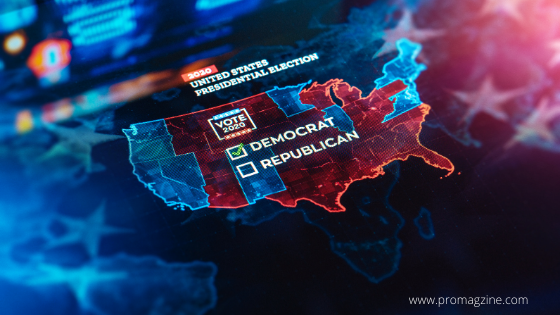 To be President Joe Biden's transition teamhas initiated work as they revealed   a liston Monday, of Cabinet nominations and the...

A 55 year jail term has been affirmed for a member of...

With the current surge in the pandemic, Thanksgiving today is being considered...