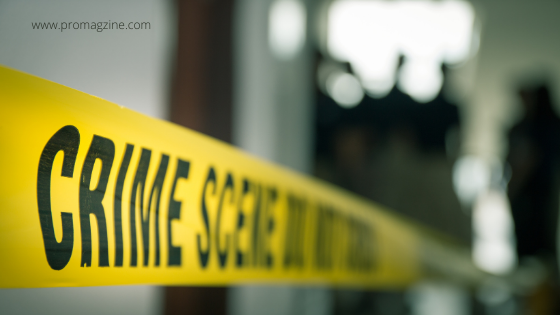 Since the early 1990’s  when the FBI started collecting data, a report released on Monday showed that hate crimes in the US have increased to the maximum level in more a than a decade. The data revealed an alarmingly high number of hate motivated killings.

The report mentioned a total of 51 killings or hate crime murders. This included the killing of 22 people in a Walmart shooting in El Paso, the border city of Texas. This was targeted at Mexicans.

In the August 2019 shooting where 24 people were injured was an attempt made by the suspect to instil fear in the Hispanics to leave the United States. He was charged with Federal and state crimes.

The definition of hate crime according to the FBI’S annual report are those motivated by biases stemming out of a person’s sexual orientation, race, religion and many other categories.

It is pertinent to note at this juncture that the nation is still crying for justice for Atatiana Jefferson who was fatally shot in her home through her window by Aaron Dean the former Fort Worth police officer. Her family has filed an amended complaint on November 17th in the Northern District of Texas against the city of Fort Worth and Aaron Dean. Dean aged 34 had resigned from the force after being charged with murder and he was later indicted on this charge in December 2019.