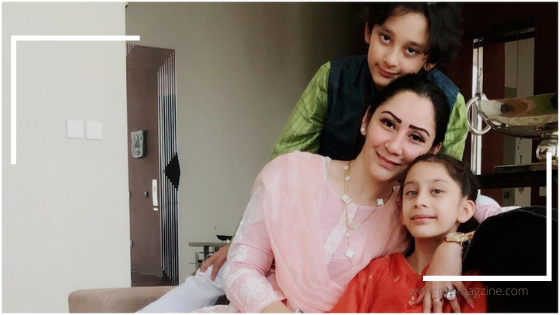 Leading the life of a wife of a celebrity actor is not a joke but many ladies have emerged as successful wives despite the roller-coaster rides that they go into for being in the limelight all the time. Today, we are going to talk about such a strong woman who has played an important role in Bollywood actor Sanjay Dutt’s life. She is none other than his wife Maanayata Dutt who seems to be unaffected by all the glamour and knows how to handle the downfalls gracefully.

On Friday, Maanayata shared a photograph on social media with her twin children – Iqra and Shahraan to celebrate World Children’s Day. She wrote on social media, “Today’s a new day… it’s your day….You shape it!! Don’t let it be shaped by someone else’s ignorance or fear….grow stronger….wiser and humble #worldschildrensday #love #grace #positivity #dutts #beautifullife #thankyougod.”

The picture had her hugging her both children from either side. Indeed, Maanayata has risen to be a pillar of strength in Sanjay’s life after he was identified with suffering from lung cancer in August 2020. She has always been a support system to her husband when he was going through court cases and serving his jail term and now fighting this deadly illness.

During the festival of Dussehra, Maanayata had shared on social media a video of a special function conducted by Sanjay after he conquered cancer. Maanayata wrote on her social media account: “Dedicating this Dusshera to someone who has been such an inspiration not only to me, but to so many others. Life has thrown many difficulties at him, but he has always fought back with patience, grace and love. And when we thought we finally had peace, life threw yet another challenge. Today he has once again proven that a positive mind can win and conquer the worst situation with resilience and courage! There is truly no one like you Sanju, you taught me when the going gets tough, only the tough gets going. You are my strength, my pride, My Ram!! #vijayadashami bhava!! Wishing everyone peace and prosperity #love #grace #positivity #dutts #beautifullife #thankyougod.” 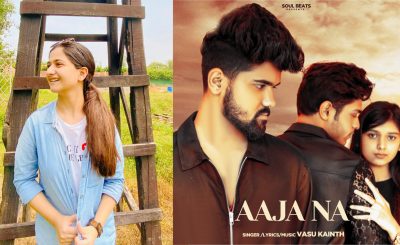 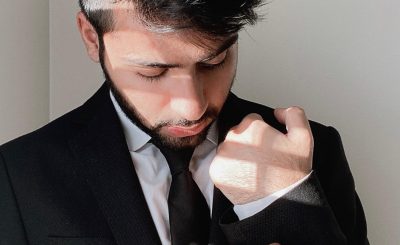 Idrees Kickz built the Woiair brand at Just 16-Years of age, how did he do it?

A music artist, a master in the genre of rap and dancehall music who is becoming popular by the day – Meet Stephen Alexander Little-McClacken aka YB Stainz.