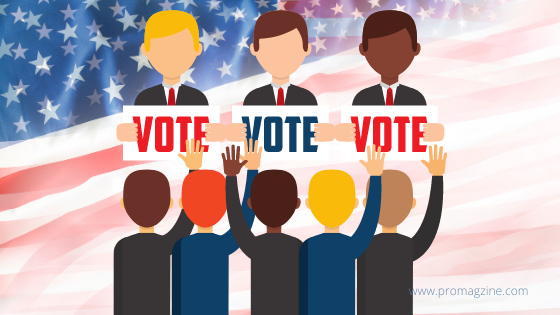 The vote recount in Georgia reconfirmed Joe Biden’s victory. Donald Trump’s allies had been making efforts to question and challenge his defeat ,but it was summarily dismissed in three states.

In a recount once again the Democrat wins by 12,284 votes and beat his Republican rival in Georgia, according to the audited report.

Trump knew he was not going to win said Mr Biden and Mr Trump had shown utmost incredible irresponsibility by not conceding.

This confirmed that the Democrat is set to take office in January as the 46th US president.

Mr Trump has so far refused to accept his loss, and has made unrealistic allegations of electoral frauds, without providing any evidence for the same..

On Thursday, Georgia’s Secretary of State, Brad Raffensperger, said the audit count of ballots has not altered Mr Biden’s victory in the state.

Credit should be given to the hard work of Georgia county and local elections staff who took quick action to complete such a momentous task in a short period of time.

The Democrats’ victory in Georgia is seen for the first time in a presidential race since Bill Clinton was elected in 1992.

The recount reported that the error rate was notmore than 0.73% in any county and Mr Biden’s margin of victory over Mr Trump remained below 0.5%.

The senior legal adviser to Trump Jenna Ellis said the audit has done exactly as we expected, because once again the state has recounted the illegal ballots to arrive at this result.

But the voting system implementation manager at Georgia, “Gabriel Sterling”, a Republican told reporters on Thursday that thecomplaints that these machines somehow flipped votes or changed votes or did unexpected stuff. That did not happen, at least not in Georgia. That has been proved.