Bollywood actress Aishwarya Rai Bachchan has proved time and again that for her both family and profession are equally important. She has not been a good actress in her career but also played her roles of a good daughter, wife and now a mother.

On the occasion of Aishwarya’s late father Krishnaraj Rai’s birth anniversary, she wrote a heartfelt note on Instagram and made her fans and followers aware about the importance of her father in her life.  Sharing a picture of her father, Aishwarya wrote: “HAPPY BIRTHDAY Daddyyy- Ajjaaa Our Ever- Smiling Guardian ANGEL LOVE YOU ETERNALLY.” Her husband, Bollywood actor Abhishek Bachchan also shared a picture of his late father-in-law and wrote on Instagram: “Happy Birthday Dad. Miss you.”

It was in 2017, when Krishnaraj passed away at Lilavati hospital in Mumbai, reportedly after coping with cancer for several years. He was an army biologist by profession. That year, the Bachchans had dropped all ceremonies in their household as a sign of respect to Aishwarya’s father’s death. Also, on his death anniversary in March this year, Aishwarya had repeatedly called her late father, her guardian angel. She had written: “LOVE YOU OUR DADDYYY- AJJAAA FOREVER AND BEYOND. Our Guardian Angel Alllllways.”

Aishwarya is very careful about exceptional days like birthdays and anniversaries. Just some days back, she celebrated her daughter Aaradhya’s ninth birthday and wrote on social media, “HAPPIEST 9th Birthday the ABSOLUTE LOVE OF MY LIFE, MY DARLING ANGEL AARADHYA. I LOVE YOU Eternally, Infinitely and UNCONDITIONALLY…Forever and Beyond.. GOD BLESS YOU and I thank God every breath I take for YOU in my life Love, Love LOVE YOU.”

Due to the coronavirus pandemic and even the death of Ritu Nanda, the mother-in-law of Amitabh’s daughter Shweta Bachchan Nanda, the Bachchans canceled the annual Diwali party this year. It shows how the Bachchan family ensures to give respect to important people in their lives. 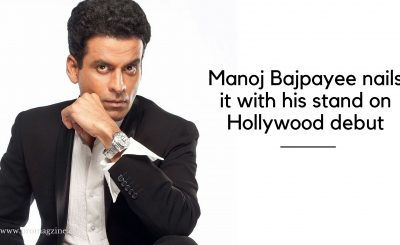 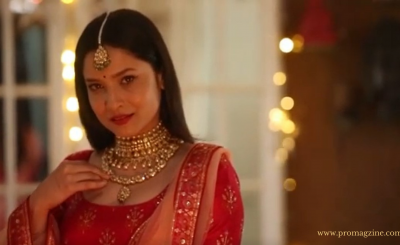 US and other rich countries hoard the COVID- 19 vaccine – experts opine a wait till 2024 for others!