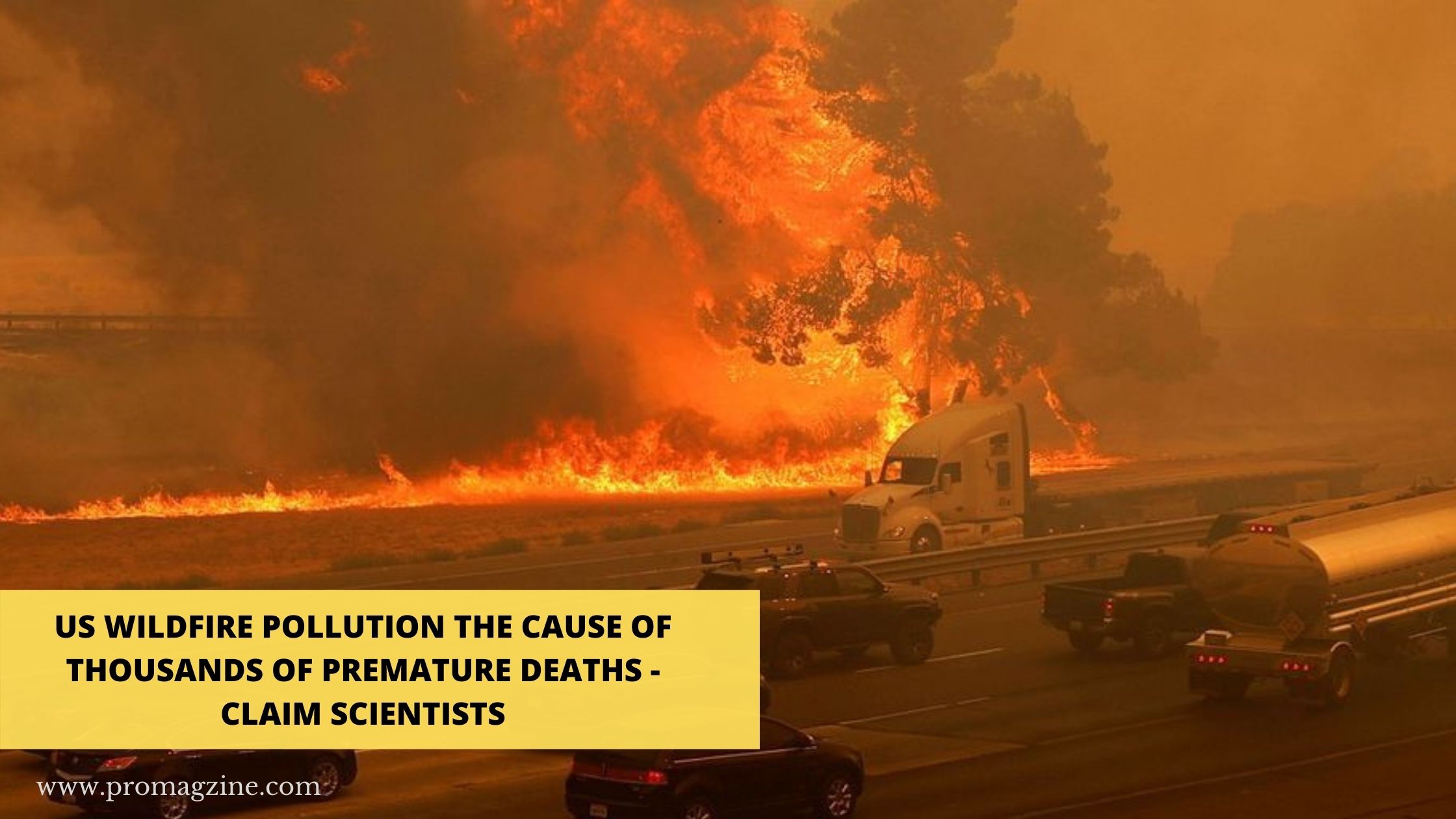 The spate of wildfires that swept West America this Autumn have resulted in a figure of 1200 to 1300 excess deaths in California in a 40 day period.

America has registered thousands of premature deaths. An alarmingly high number of major fires that have devastated millions of acres in Washington, California and Oregon have been recorded.  Researchers based at Stanford University California, have said that there have been spikes in particulate pollution which has been caused by wood smoke. This has led to a increased hospitalizations and deaths among those who were susceptible.

Scientists all around the world attribute the pollution resulting from wildfires as a direct cause of the increased deaths. Ed Avol from the Keck School of Medicine – University of Southern California, is of the opinion that there is evidence to suggest that there is a significant risk from air pollution which leads to early deaths. The California wild fires have destroyed the natural habitats killed thousands of wild animals like mountain lions and so on. Citizens residing on the wild fire ravaged areas have had to cope with allergies and asthma, resulting in increased hospitalizations and deaths. A part of the Long beach in California has already been named “asthma alley.” The poor air quality has been affecting everybody residing in the wildfire affected areas.

Although Donald Trump has been denying the heavy repercussions of the wildfires, his successor President Elect – Joe Biden has promised to have this on his agenda for climate change. The on going pandemic has necessitated indoor stay and is being seen by some as a boon in disguise as ironic as it may sound since they are spared breathing the polluted air outside.

The Wildfires have had a devastating effect on the health of the Americans who reside in the affected areas.