President Donald Trump’s continues his attempts to overturn the elections result ignoring action against the rise in corona cases in USA.

All over the country, Trump lawyers and loyalists are being watched for their baseless allegations of voter fraud, with increasing attempts in disbelieving judges. Even now, the President and his opportunistic supporters are injecting doubt and anxiety, wherever possible. The turnaround, though, seem to be bleak. Recently, it was Judge Matthew Brann, a Republican, who left no heed in tossing out a Trump backed lawsuit.

This claim, like Frankenstein’s Monster, has been abruptly put together from two distinct theories in an attempt to avoid controlling precedent, said a reporter. His decision prompted another Republican from Pennsylvania Sen Pat Toomey who is not running for re-election in 2022 to do the least in breaking ranks with party leaders and acknowledging Joe Biden as the President-elect.

But even as Trump’s ineffective bid to undermine American democracy keeps gulping up headlines, it is his dreadful handling of the pandemic situation that seems composed now to engrave itself more lastingly into the history books.

The United States exceeded 12 million coronavirus cases on Saturday, adding nearly 200,000 more to its astounding count. Trump has made no mention of this terrifying milestone. Rather, he spent part of the day golfing.

When the lame duck president speaks about the pandemic, he only further weakens disorganised efforts to contain it. Trump skipped out of a session focused on pandemic preparedness with the world leaders gathered at the G20 virtual gathering on Saturday, which surprised no one.

Dr. Lobsang Sangay- President of the Tibetan Government in exile’s visit to the White House may escalate China US tensions. 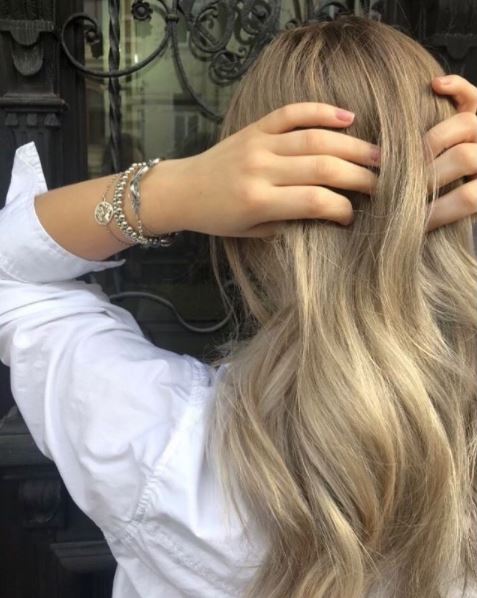 It’s common to think of jewelry as a luxury that’s almost exclusively worn by women. As time has…
byJason Milam

The BJP and the opposition Rashtriya Janata Dal are competing majorly to grab the top spot in Bihar.…
bySonia Reyes 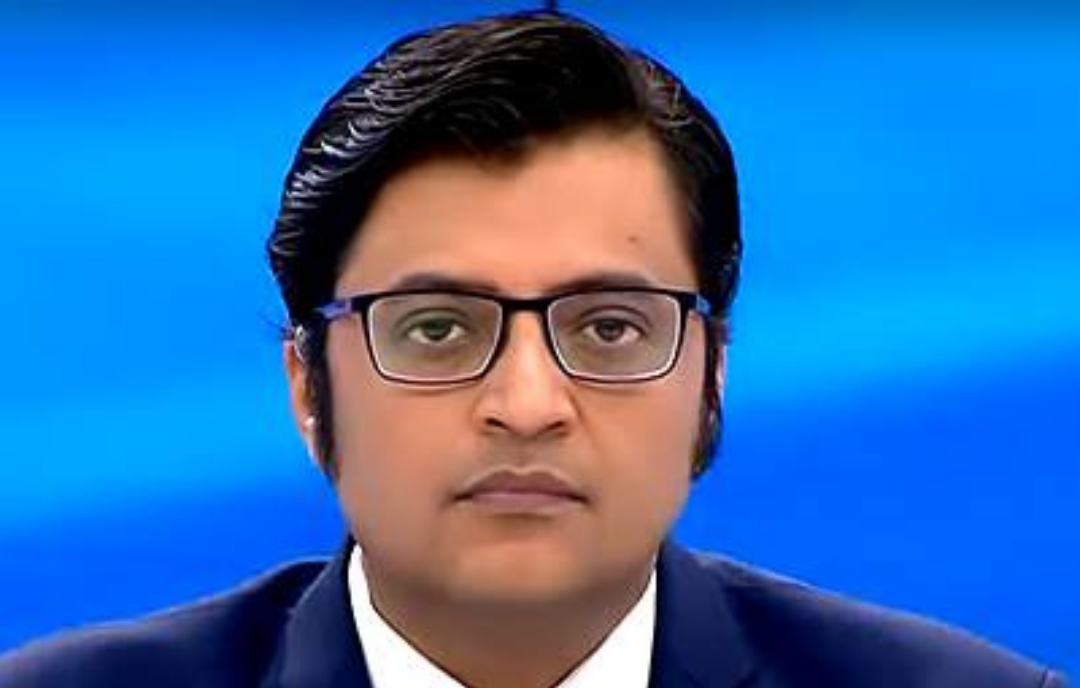