Friday, April 16 2021 - Welcome
Top Posts
Who will replace in Dostana 2 ?
Actor Rhea Chakraborty leaves Mumbai – spotted at...
What are the 5 top selling products on...
Actor Juhi Chawla asks if it is time...
Dil Hai Deewana song teaser starring Rakulpreet and...
What should you eat during self- quarantine during...
Mrs. Funny bones – Twinkle Khanna takes a...
Katrina’s quarantine selfie redefines the proverb “two is...
India a potpourri of different cultures – April...
Pathan shoot halted: Shah Rukh Khan in quarantine
Entertainment

The much-awaited Chehre with the lead roles being essayed by Amitabh Bachchan and Emran Hashmi has got postponed indefinitely.

This postponement is being attributed to the steep rise in COVID- 19 cases. The second wave is proving to be more deadly than the previous one. Just as life was limping back to normal, with the theatres being opened to the public, the steep rise in COVID -19 infections has brought bad news for gathering in public spaces like cinema halls. The entertainment industry that was reeling from the losses from the pandemic had not even started recovering when the second wave has surfaced and lashed at it again. With theatre occupancy being restricted once again the makers of the film Chehre have decided that this is not an opportune time for its release and have postponed the release date. The statement issued by the makers mentioned the rise in COVID – 19 cases and the new guidelines in place as the reasons for the postponement. 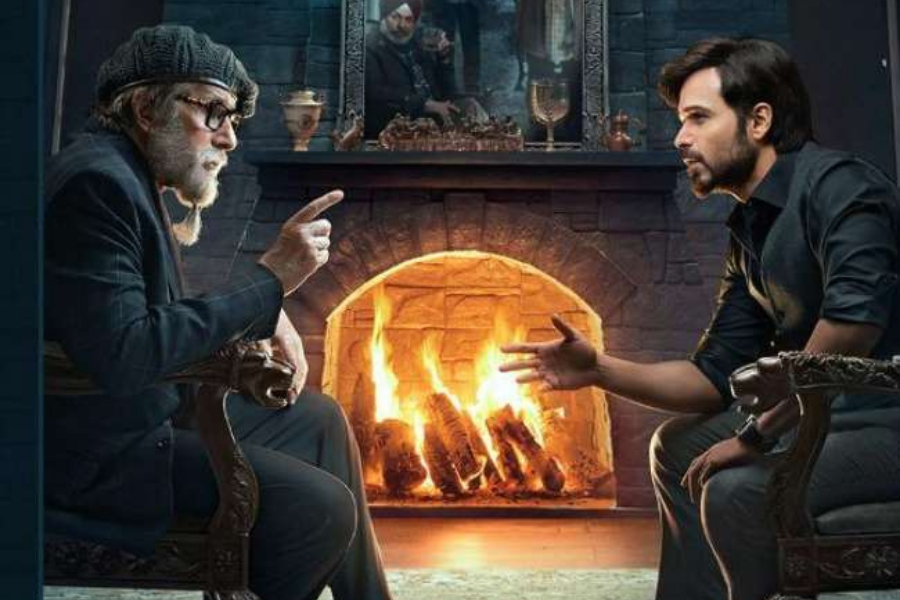 The trailer of Chehre has received a good response from the audiences and its ‘release on the 9th of April was a much awaited one. The statement issued by them said “cover your chehre with a mask and don’t forget to use sanitiser,”

The producer of the film Anand Pandit mentioned that the safety of the audiences and fans was very important for them, and therefore this step of postponement was towards guaranteeing that. He mentioned that a lot of hard work had gone into the film and the audiences would get a great cinematic experience. The star cast of the film features Annu Kapoor, Raghubir Yadav, Krystle D’Souza, Siddhanth Kapoor in crucial roles.

There seems to be long wait for fans till Chehre is unmasked!

Media officers : How to select a reliable SEO company?

COVID -19 the new villain of Bollywood – Nagma, the latest addition in the list of Covid + actors

Actor Juhi Chawla asks if it is time to start a “gratitude chain?

Akshay Kumar proves that he is indeed the “Sabsey Bada Khiladi ’’ – defeats COVID and...