If the clips from the latest song of Rakulpreet and Arjun Kapoor are anything to go by the film surely looks promising. The lead pair have come together for the first time and their chemistry is sizzling. The fans are in for a true delight. In just about 2 hours after Rakulpreet put out the post on her Instagram account it recorded 2,10,944 views. This teaser will be followed by the full song release on 17th April 2021. Check it out here:

With section 144 imposed in Maharashtra and a 15-day lockdown except for essential services, the public will surely have a lot of time to spend on social media.

The movie is produced by T Series and Gulshan Kumar. From what has been unveiled so far it is the “story of the good, the bad and the pretty.”

Rakulpreet Singh had shared a few posts earlier on her Instagram asking the viewers to get ready to witness what happens “when the good meets the pretty.” In one of her other posts she had mentioned that the good and the pretty would mesmerize the viewers.

The film is directed by Radhika Rao and Vinay Sapru and the singers of the teaser released today are Darshan Raval and Zara Khan. This peppy number seems to have struck the right chord with the audience since going by the comments on the post the anticipation is quite high. Arjun Kapoor also shared a teaser of the song mentioning that it was a fun filled love story. Both Rakul Preet Singh and Arjun Kapoor took care to mention in their post that the full song would be released on the 17th of April 2021.Rakul is an actor and a model who has worked in Tamil, Telugu and Hindi films. Arjun has been seen in films like Panipat, Mubarakan, Ki aur Ka, Half Girlfriend, Namaste England and others.

Bollywood actors Varun Dhawan and Kiara Advani are really happy with the way their careers are progressing. You…
byJason Milam 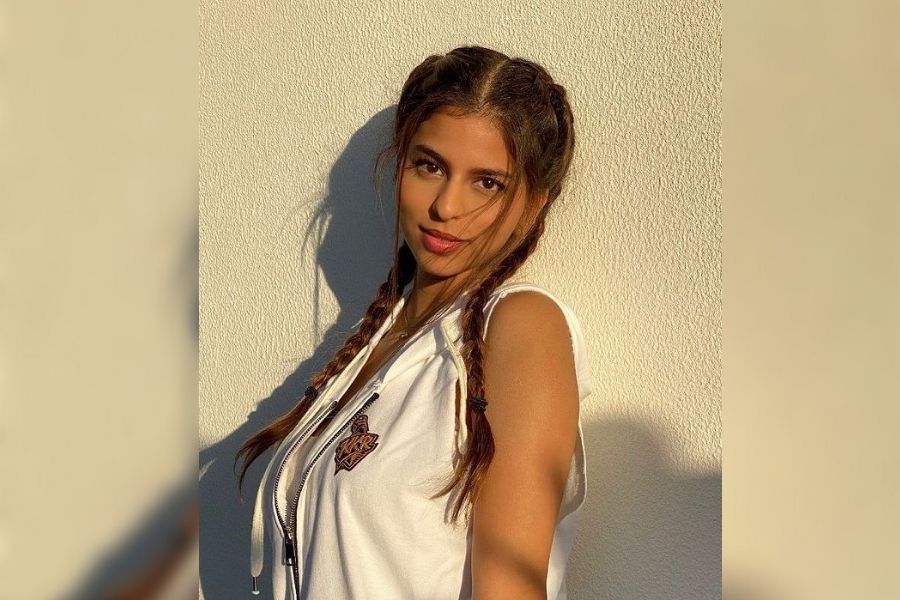 Whenever we see the news of Alia Bhatt, the first thing that comes to our mind is whether…
byJason Milam 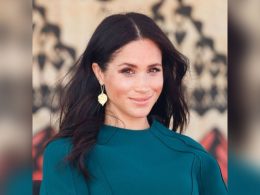