It is no hidden fact that Raakhi Sawant despite all her idiosyncrasies and media attention-seeking that she is constantly charged guilty of, is vocal in her praise and gratitude too. This time it is Salman Khan whom she keeps thanking profusely through her social media posts for funding her mother’s expensive cancer surgery.

After Big Boss Season 14 concluded Rakhi announced that Salman was an angel and had agreed to foot the bill of the expensive cancer surgery that her mother was to undergo. Through a series of her social media posts on Instagram Rakhi thanked Salman, his brother Sohail and his entire family for being with her and her mother in this hour of need and crisis. In a few posts, her mother is also seen thanking him and blessing him.

This morning Rakhi put up two posts of her mother prior to her surgery asking her to be brave and also taking the opportunity to thank Salman once again. Her latest post is after her mother’s surgery showing the tumor that was inside and that has been successfully removed by Dr. Sanjay Sharma and Dr. Chopra whom she thanked profusely too.

All those who have been following Rakhi Sawant’s journey on Big Boss 14 will remember her crying and wailing when her mother appeared on the screen. She kept telling her mother to take care of herself since Rakhi said she had nobody else in her life as close as her. During one incident when the inmates of the Big Boss house were asked for one wish which would be granted, most of them wanted a connection with their family members in some way except for Rakhi. She was criticized and questioned by her fellow inmates as to why she did not want to see her mother and she replied that that would make her weak and she wouldn’t be able to last long in the Big Boss House.

Well, all’s well that ends well and we along with many others wish Rakhi’s mother a speedy recovery. 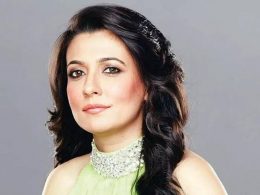 Social media is rife with people who troll and comment freely. It has become a Faceless forum for…
byPromagzine Desk 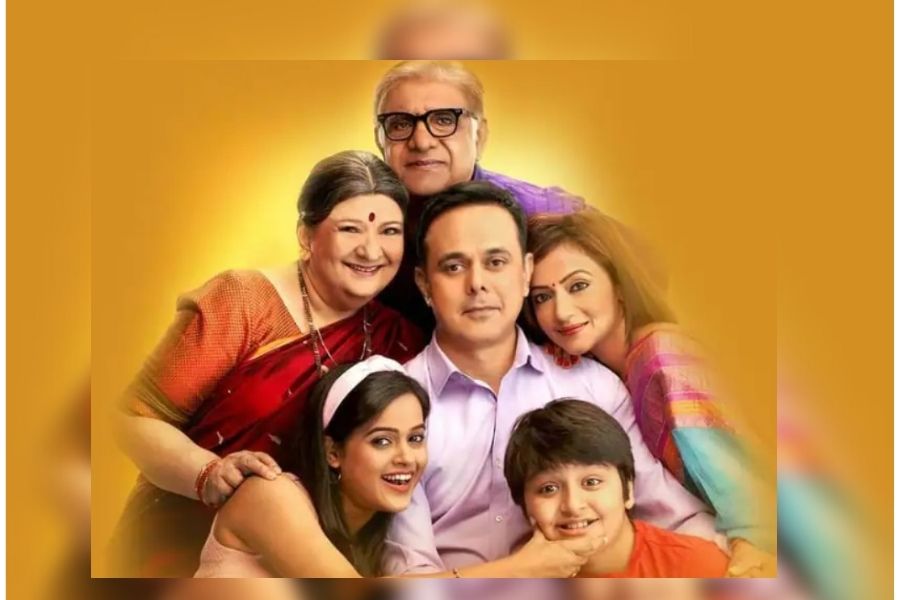 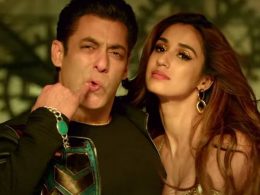 “ Seeti Maar ’’ may just be the song needed to whistle away the COVID-19 blues!

Ever since the trailer of Salman Khan’s upcoming film Radhe: You Most Wanted Bhai has been released, the…
byPromagzine Desk 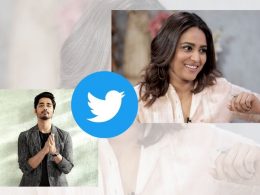