During these difficult times when the world and especially India and Maharashtra are reeling under the worst ever onslaught of COVID-19. We have seen a sudden flurry of activity with many film stars rushing off to the Maldives on a vacation.

One could well argue that this is a matter of personal choice, but it becomes public when those very celebs post their pictures on social media in a bid to grab eyeballs and show how much they are enjoying life.

Netizens have openly criticized these celebs for the insensitivity that they are showing in these grim times when empathy is the most needed.

The actors who have made a beeline for this island paradise during the COVID -19 challenging times from last year are Tapsee Pannu, Madhuri Dixit. Rakulpreet, Jahnvi Kapoor, and very recently Alia Bhatt, Ranbir Kapoor, Tiger Shroff, Disha Patni, and many others. With the world being close-knit on social media within seconds people could see the pictures of fun and laughter being posted amidst deaths and lockdowns in India.

Annu Kapoor openly voice his disapproval of actors showing this insensitivity and requested them to refrain from doing so. Today actor Nawazuddin Siddiqui has also joined the list of actors and celebrities who are against this show of enjoyment when the whole world and India are suffering. Nawazuddin has mentioned that he is not aware of the arrangement they have with Maldives tourism but has requested them to keep their vacation life private and show some consideration for those suffering. He has asked them to have some shame instead of flaunting their happy pictures. Noted Columnist and writer Shobhaa De had also in the recent past criticized these vacationing actors on their display of insensitivity, 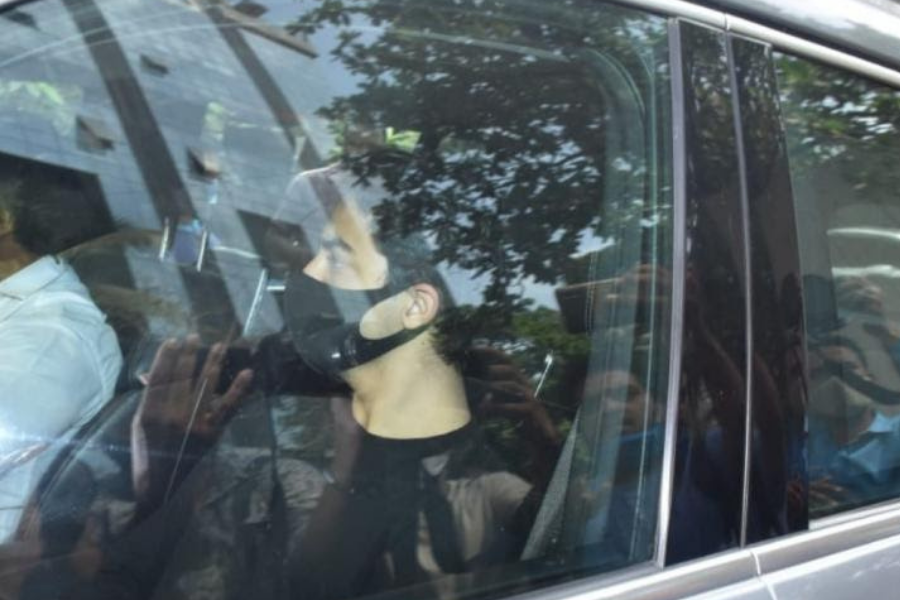 Aryan Khan spotted outside YRF studios today – is he all set to carry on his father’s legacy? 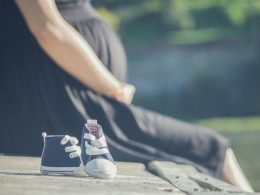 What should a mother to be eat? Here are a few tips on a pregnancy diet!

We have always been told that a pregnant mother should have a rich and wholesome diet. This diet…
byPromagzine Desk