Prior to her wedding Meghan had written to her father Thomas Markle and this decision was taken in a remote High Court hearing in London. The claim made by the UK tabloid was that Jason Knauf who was the former Chief of Communications, Kensington Palace, was the owner of a part of the copyright of the letter and also claimed that it had been instrumental in drafting the letter and had seen an earlier version of it.  In a recent hearing, however, Jason Knauf denied any role in drafting the letter. The privacy lawsuit regarding the tabloid has already gone in favor of Meghan Markle.

In February 2019 there were five articles that were published by the UK newspaper and against whom Meghan had filed a lawsuit. Excerpts of her handwritten letter to Thomas Markle, her father had been published. He had not attended his daughter Meghan’s wedding to Prince Harry in May 2018.

Another dose of good news for Meghan is the upcoming release of her first children’s book, in June this year, which is based on the inspiration she has drawn from her husband Prince Harry and son Archie.

How can you lead an eco-friendly lifestyle? 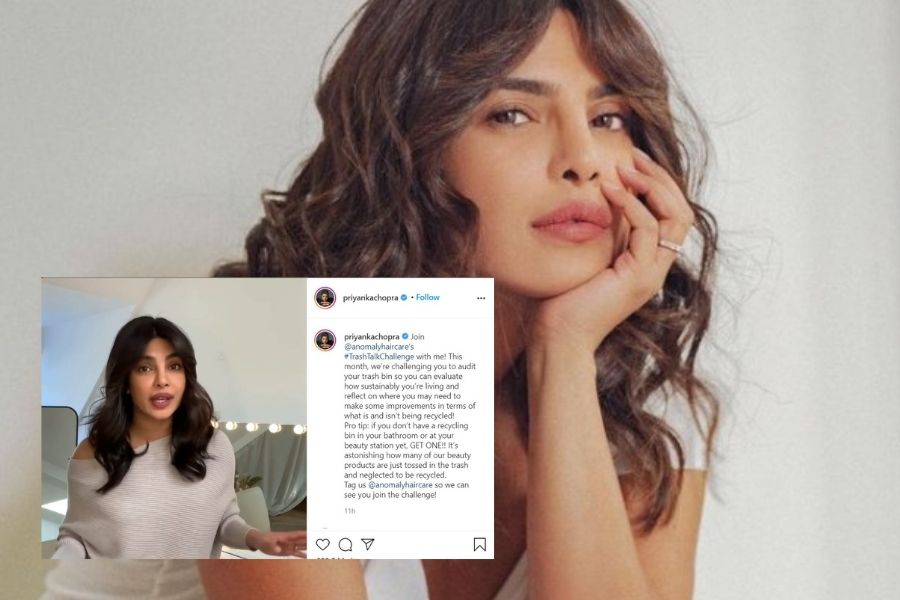 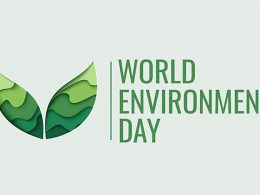 The World Environment Day is observed on Saturday 5th June has a special significance this year. The world…
byPromagzine Desk 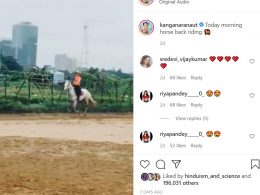 The Queen today lived up to her title and treated her 7.6 million followers on Instagram to her…
byPromagzine Desk