Sonam Kapoor blocks a rude comment from a troll

With Bollywood stars wishing the public through their social media accounts, for Eid, Sonam Kapoor too followed suit. She posted a clip from her debut movie “Saawariya” with actor Ranbir Kapoor. She captioned it by wishing everybody and saying that she wishes all her brothers and sisters.

The song had become quite popular during those days. The post gathered 19,80,043 views and was growing in popularity with users showing love on her post. However, there was a troll who asked her how much she had been paid for this post. Sonam Kapoor is known for her bold rebuttals and not to be cowed down attitude. Sonam blocked the user and not only that, she went on to report the comment for harassment and bullying to Instagram. 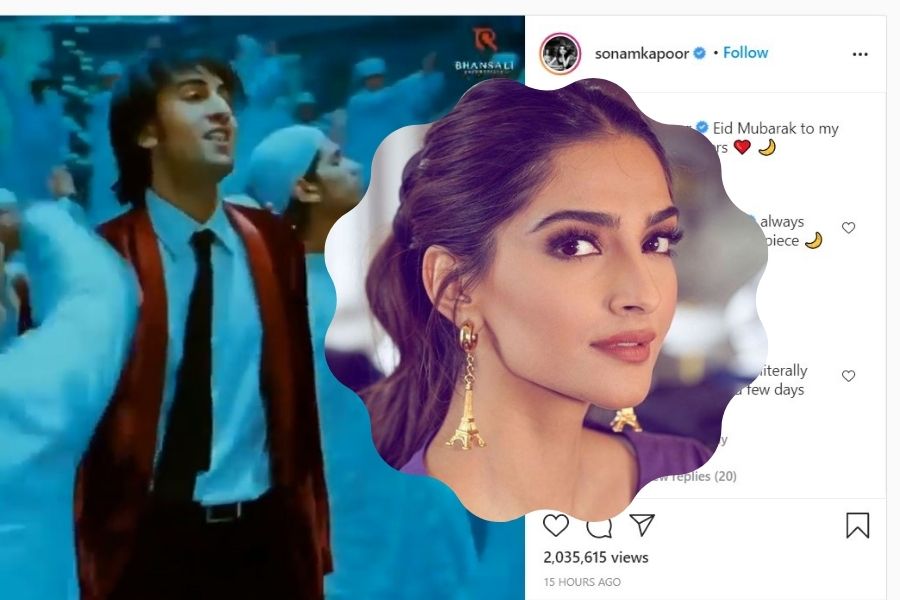 A “Saawariya” Sonam worked in movies like Neerja and Khoobsurat amongst others. After her marriage to businessman Anand Ahuja, she moved to London and keeps traveling between London and Mumbai.

Sonam recently shared on her social media a personal condition that she is suffering from. It is called polycystic ovary syndrome (PCOS). She said she had been afflicted with it since she was 14 or 15 years old. She explained that it was a hormonal disorder and she had been struggling to cope with it for a long time. She had been on several medications, seen several dieticians, nutritionists and doctors and said she was in a good place now. She talked about it in an Instagram video. PCOS is a common disorder in most women and among 5 women 1 is plagued by it. The symptoms she said to vary from one woman to another and everybody struggles in their own way. Women who suffer from this experience sudden weight gains, irregular periods infertility, high stress levels and so on.

Sonam suggested maintaining a healthy lifestyle and doing yoga and exercises to cope successfully with this disease. 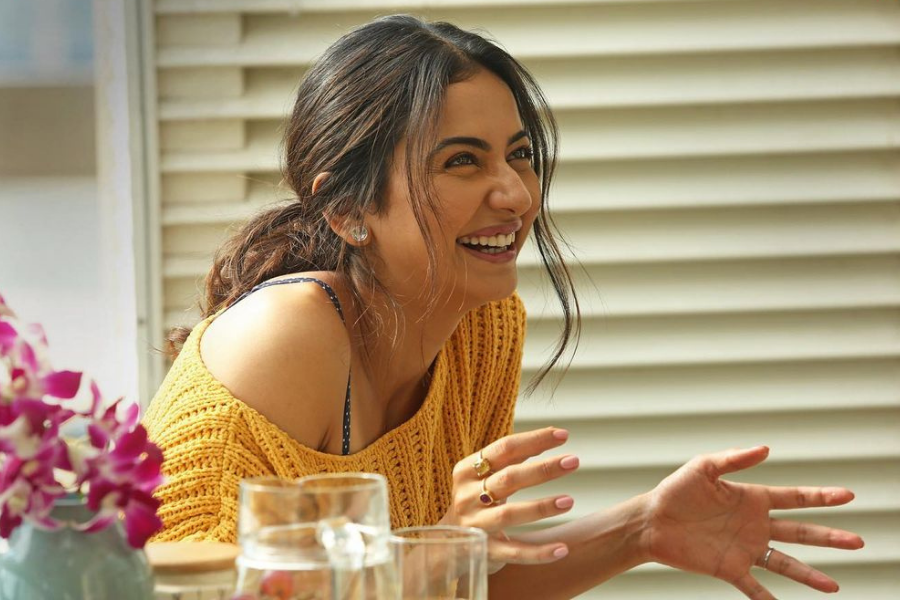 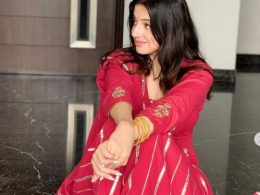 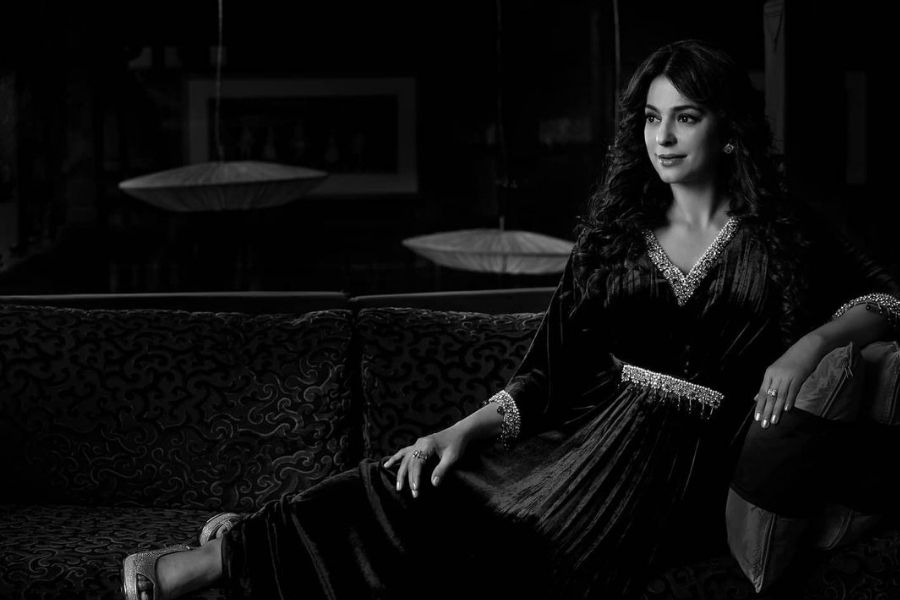 Actor Juhi Chawla asks if it is time to start a “gratitude chain?

Undoubtedly social media is the universal and fastest platform to reach out to the masses. Bollywood actors too,…
byPromagzine Desk

Dhanteras or Dhantrayodashi will be celebrated on 13 November 2020, Friday. The festival marks the start of the…
byJason Milam