Hailed as the queen of controversies on social media, Kangana Ranaut took to that very platform to inform her fans and well-wishers of her testing COVID negative. This time she used her Instagram stories to deliver the information.

Kangana had earlier posted on Instagram to inform her fans testing positive and that post had been removed by Instagram. She made a jibe at Instagram in her stories by saying she wanted to inform people how she had got better of the virus and recovered but she was wary of annoying the ‘Covid fan clubs’’ because expect people to respect the virus and anything said against it offends them.  She thanked her friends and well-wishers for their prayers.

The Tanu Weds Manu star was diagnosed with COVID 19 just as she was planning a return trip to her hometown in Himachal Pradesh during the announcement of the recent lockdown in Mumbai. Kangana has been busy shooting for her upcoming movie Thalaivi where she is playing the role of the late Jayalalithaa.  The pandemic has however led to its postponement. Her other upcoming films are Tejas and Dhaakad. Tiku Weds Sheru is a film which she has announced will be produced under the banner Manikarnika films which are her home production.

What are the essential items that you must stock up in the house during lockdowns?

It was June 2020 when talented actor Sushant Singh Rajput passed away. His death caused a lot of…
byJason Milam
1 share
1
0
0 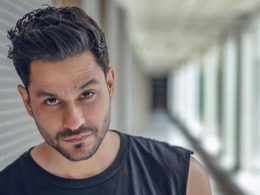 On Kunal Kemmu’s birthday today, sister-in-law Saba wishes him with a throwback pic!

With the pandemic and lockdown laying spoilsport, celebrities much like anybody else take recourse to celebrate occasions by…
byPromagzine Desk 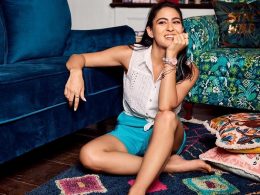 Producer Ronnie Screwvala and Director Aditya Dhar have come together once again after Uri: The Surgical Strike, to…
byPromagzine Desk 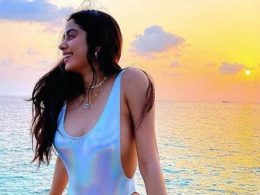 Clarification about the cover shoot of Travel and Leisure featuring Janhvi Kapoor in Maldives issued!