On May 21, 1991, India witnessed one of the most heinous acts of terrorism. The then Prime Minister Shri Rajiv Gandhi was assassinated by a suicide bomber. This year marks the 30th death anniversary of the Congress leader. The 40-year-old Rajiv Gandhi had gone for his election campaign to Sriperumbudur, Chennai, and met his untimely death by a dastardly act of an LTTE militant. The suicide bomber a woman who belonged to the Liberation of Tamil Tiger Eelam which was a terrorist organization. There 16 other people who died along with Shri Rajiv Gandhi in the explosion. This was indeed a very sad day in the history of India. Rajiv was the youngest Prime Minister. His mother Smt. Indira Gandhi had also been assassinated in 1984 while she was in office as the Prime Minister of India.

This day has since then been promoted in India as anti-terrorism day. On this day the aim is to promote National harmony and unity between people of all religions, caste creed, and color. It also promotes harmony between different genders. Activities that revolve around brotherhood, peace, and National integration are encouraged.  Terrorism is a bane on society and has no religion it only destroys and kills is the message that is pertinent and to is remembered on this day. This day also commemorates and remembers all the brave soldiers who have fought against terrorism and terrorist acts and lost their lives.

There are certain events as part of the protocol and practices observed on this day. This year, however, due to the pandemic the events will be toned down or low key, on this day government offices, public sector undertakings organize an event or ceremony which is known as the anti-terrorism pledge ceremony. The Government officials as per the tradition take an oath to uphold the values of brotherhood and peace and fight against terrorism and discrimination. They pledge to maintain social harmony and peace! 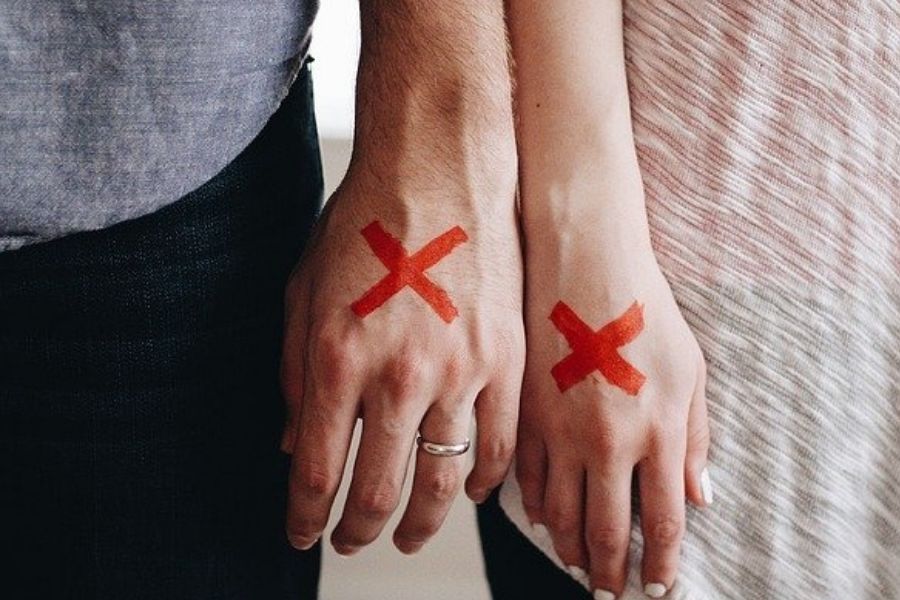 How should you cope with break ups and divorces?

A breakup, separation, or divorce can be very tumultuous. It can throw your life completely out of gear…
byPromagzine Desk

Today or the 18th of May is celebrated Internationally as World AIDS vaccine day. This day marks the…
byPromagzine Desk

Is there a link between diabetes and skin allergies?

Many of us know about diabetes and also about skin allergies separately, but have we ever wondered if…
byPromagzine Desk