sometimes things go out of control as nature wreaks its’ fury. This happened very recently when cyclone Taukate ravaged Maharashtra, Goa, and Gujrat on May 17th, 2021. The state of Maharashtra comprising coastal regions and the city of Mumbai was also severely hit. There was a significant loss to life and property. This very cyclone had a devastating effect on the sets of “Maidaan” that were built on the outskirts of Mumbai. Producer Boney Kapoor while talking to the media mentioned how he had to dismantle the set last year due to the lockdown during the COVID-19 pandemic. The second time too during the pandemic a large part of the set was destroyed and now with the recent cyclone, it would be the third time it will have to be put up again. He mentioned how devasted he was feeling thinking about the finances, huge expenses, and losses incurred.

He however mentioned that he was happy that the damage was only to inanimate things like the set and not to lives and human beings as there were nearly 50 people present on the sets at the time the cyclone hit Mumbai. Producer Boney Kapoor mentioned that he had already spent 22 crores in building the set and would need to shell out another 7 crores to rebuild it.

“Maidaan” is a biopic based on the late Syed Abdul Rahim the football player. The film is directed by Amit Sharma and produced by Boney Kapoor. This Ajay Devgn starrer has Priyamani and Gajraj Rao too in the film too. The film was originally due to be released on November 27th, 2020, and then got postponed several times. It was moved to December 11, 2020, then shifted to August 13, 2021, and now they are finally looking at October 15, 2021, for its’ release. 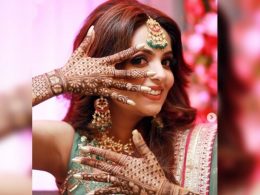 In these trying times, any word that has a lock prefixed with it like the lockdown sends shivers…
byPromagzine Desk 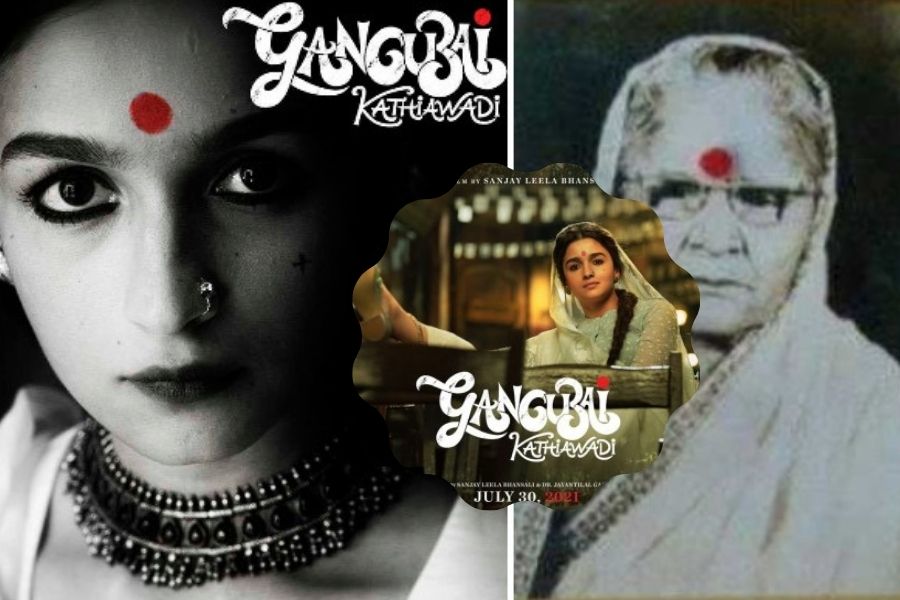 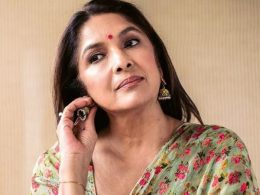 A big problem that is faced by people of all age groups, especially the younger generation is the…
byPromagzine Desk 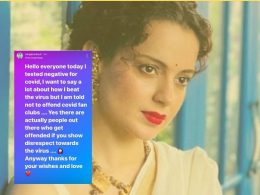 Hailed as the queen of controversies on social media, Kangana Ranaut took to that very platform to inform…
byPromagzine Desk