A long and overdrawn investigation is being carried out by the NCB and CBI in late actor Sushant Singh’s death. Nearly one year after his demise, NCB has arrested his flatmate and friend Siddharth Pithani. He has been arrested related to the drugs case that was unearthed after Sushant’s death.

It’s a trying time ahead for Sushant’ family, fans and friends, as his first death anniversary is in just a couple of weeks. His sister Shweta Singh Kirti has announced in her latest social media post on Instagram that she will be taking a solitary retreat to the mountains sans internet and cell phone.  A cry for justice for Sushant rang out nationwide and Internationally. His fans and family are still hoping and praying for justice for him. Once again, the case has resurfaced with the arrest of Siddharth.

It is said that he has been arrested due to the drug case related to the late actor’s death. The sections levied against Siddharth were 28,29,27A. He has been arrested for conspiracy. He was arrested in Hyderabad and later he was brought to Mumbai. On June 14, 2020, Siddharth was the first to see Sushant’s body hanging and brought it down, He had been rigorously questioned by the Mumbai police since then. In the drug case the NCB has been questioning Rhea Chakraborty and her brother Showik Chakraborty. In a recent Instagram post, Rhea Chakraborty has posted about suffering and strength and asks people to hang in there. Sushant’s father had filed a case against Rhea, Sushant’s girlfriend for abetment to suicide. She was arrested on drug charges and had to stay in Byculla jail for a month. She was subjected to a lot of trolling on social media and Sushant’s fans were very irate with her.

An alarming increase in digestive issues in COVID -19 Patients who are recovering!

After Genda Phool its Paani Paani for Jacqueline and Badshah 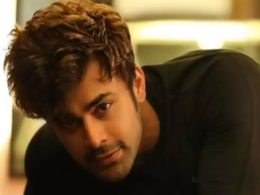 No Bail for Pearl V Puri 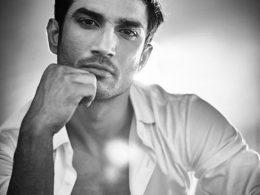 Social media is rife with people who troll and comment freely. It has become a Faceless forum for…
byPromagzine Desk

With Bollywood registering an increase in COVID positive cases and shooting schedules all topsy turvy, planning for future…
byPromagzine Desk