Is Controversy the name of the game at Indian Idol -12?

The latest Indian Idol show has been surrounded by controversy. Recently we had a controversy regarding the show in which legendary singer Kishore Kumar was paid a tribute. His son Amit Kumar had come as a special guest. Later it was reported that the viewers were angry at the quality of singing displayed by the contestants. Amit Kumar too had supposedly said that he was so unhappy that he wanted to stop the show midway and walk out. However, during the telecast of the show, he is seen complimenting all the contestants and even narrating anecdotes related to most of the songs of his father Kishore Kumar that featured in the show. He even went on to present a watch to one of the contestants Pawan, that had been gifted by his father to him. So, one wonders what the truth is. Amit Kumar supposedly said that he had been briefed by the Indian Idol team to shower praises on the contestants and neither correct nor criticize them.

Another controversy brewing is that of a supposed love affair between contestant Arunita Kanjilal and Pawandeep Rajan. It is said that Arunita is now unable to focus on her singing so overwhelmed is she with her affections for Pawandeep. References are made during the show by the judges, host and even special guests to their budding love affair.

One again wonders about the truth of all these. Are such controversies and rumours of link up generated as part of a PR strategy to boost TRP’s? The backbone of Reality shows as we all know is strong viewership and very high audience engagement. So, is the latest Indian Idol show relying on that?  Only time will tell and we will just have to wait and watch!

What time of the day is ideal for exercising?

Sushmita Sen “captures’’ her love for her daughter Renee Sen 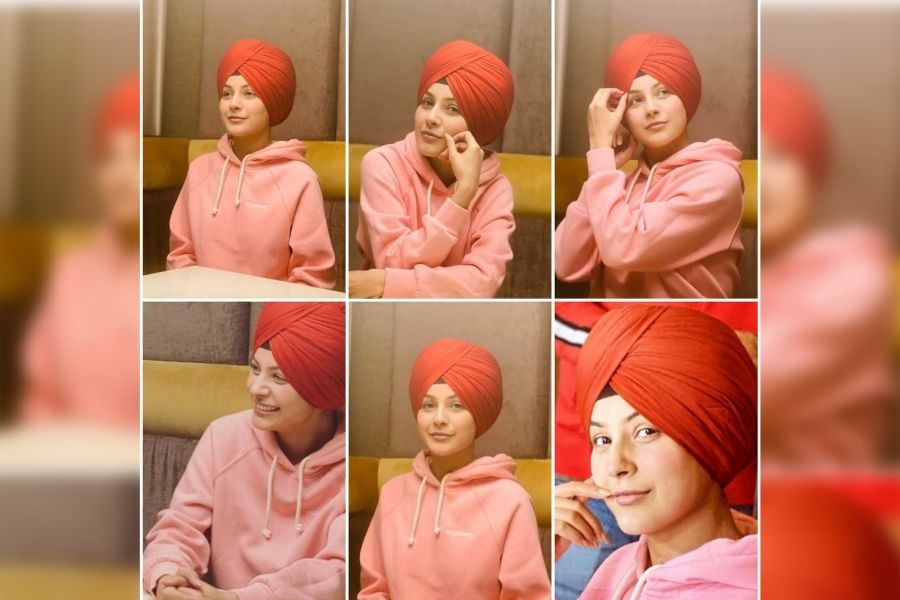 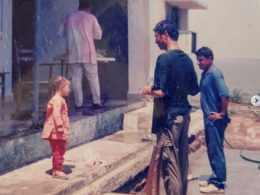 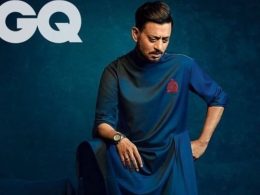 April 25th saw the hosting of the 93rd Academy Awards. Last year has been a year of grave…
byPromagzine Desk 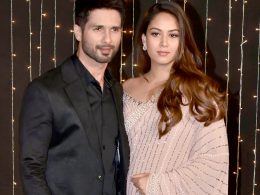