byPromagzine Desk
2 minute read
Arjun Kapoor narrates how he stood up for Sonam Kapoor in school and got punched in the eye!
Total
0
Shares
0
0
0
720
SHARES
ShareTweet

Actor Arjun Kapoor it seems had the makings of a Bollywood hero right from his school days. He has recently shared how both he and Soman were fond of playing basketball. Once during Basketball, some seniors walked up to Sonam and demanded that she hand over the ball to them and let them play. This bullying unnerved Sonam and she went and complained to brother Arjun that a senior boy had been very rude with her. Arjun rose to the brotherly title and went and let loose verbal abuse, the senior who unfortunately for Arjun was a boxer in the making or was fond of boxing he is not too sure about that, gave him a solid punch in the eye. Our little Arjun unlike his current Bollywood hero image went home with a black eye. He told Sonam later to fight her own battles.

The bond between Sonam Kapoor and Arjun Kapoor has been in the news. They give their fans and followers glimpses of their major brother sister goals. During Sonam’s marriage, Arjun played a doting brother’s role to the hilt. Recently in May, Sonam completed 2 years of her marriage with Anand Ahuja with whom she lives in London and keeps coming to India regularly.

Sonam’s good friend and actor Swara Bhaskar in her Instagram story, shared an unseen video from Sonam’s wedding. She captioned the post saying that Arjun was playing a darling brother. In the video both Sonam and Arjun are engaged in animated conversation, and the love and bond between the siblings is shining through.

On her 2nd wedding anniversary Sonam posted a wish for her husband saying how lucky she was to have him in her life!

Can health conditions in women be genetic and if so, how can you detect them? 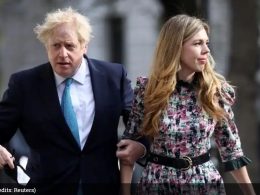 In the global pandemic-ridden scenario of despair and gloom, there are a few happy events too that are…
byPromagzine Desk 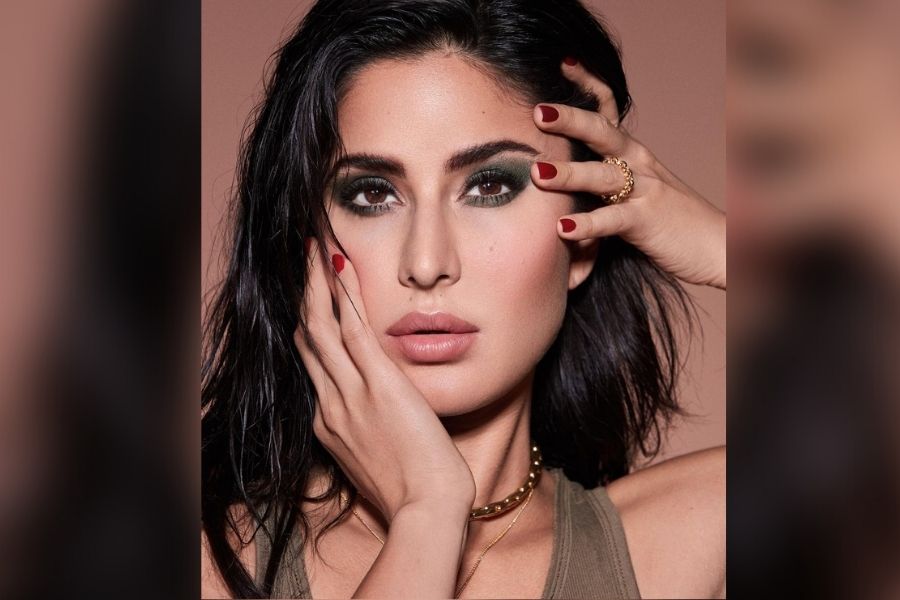 Katrina muses about time and patience while recovering from COVID 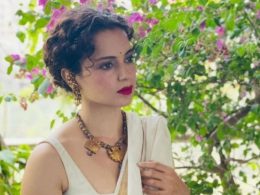 It is common for stars to praise each other for their performances, but praise coming from the Queen…
byPromagzine Desk 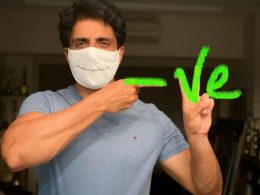 Sonu Sood appeals to all State Governments to make cremations free in view of the current COVID-19 crisis.