Entrepreneurship requires certain risk-taking abilities. Stephanie Gorton took this risk when she decided to become an entrepreneur. Giving up the advantages and security that a corporate job offers, Stephanie Gorton, channelised all her dedication and hard work and built on her corporate experience to set up her firm.

Stephanie Gorton was among the lucky entrepreneurs who were successful in creating a six-figure business within 2 years of operation. A well-established business coach and mentor now, Stephanie Gorton had a record of 200 sold-out workshops and events and over 3000 customers in Perth.

Stephanie attributes a large part of her success to her experience in the corporate world. Most people complain about their workload and are dissatisfied with their work, but are afraid to plunge into the world of entrepreneurship. It has been proved many times, including the success of Stephanie Gorton, that corporate skills that you acquire help you. These skills help you scale your business and reach new heights of success.

Stephanie had a successful corporate management career at Michael Page and ALDI. She had all the trappings of luxury and comfort, with a fancy apartment in Perth, a good circle of friends, and networking. Her partner Tim suggested to her to start a business of her own. At that time, she felt she was not cut out for business and could only work as an employee.

She believed that entrepreneurship required a set of specialized skills, which were very different from the corporate skills that employees had. Although she has everything in her work life, she was not happy, and money was not the only criterion for her. Corporate jobs are generally looked down upon ad menial tasks, with no originality, no sense of excitement or adventure. Individuals like Stephanie though beg to differ. She says many key skills are learned in one’s job as an employee. One of the crucial skills that one learns in the corporate world and which is very handy and important in the entrepreneurial world is team management and team player skills. A combination of the requisite skills and faith in one’s capabilities spells success in the world of entrepreneurship!

Interior designing has become very competitive. Ikuhiro Yamagata talks about the popularity of his designs 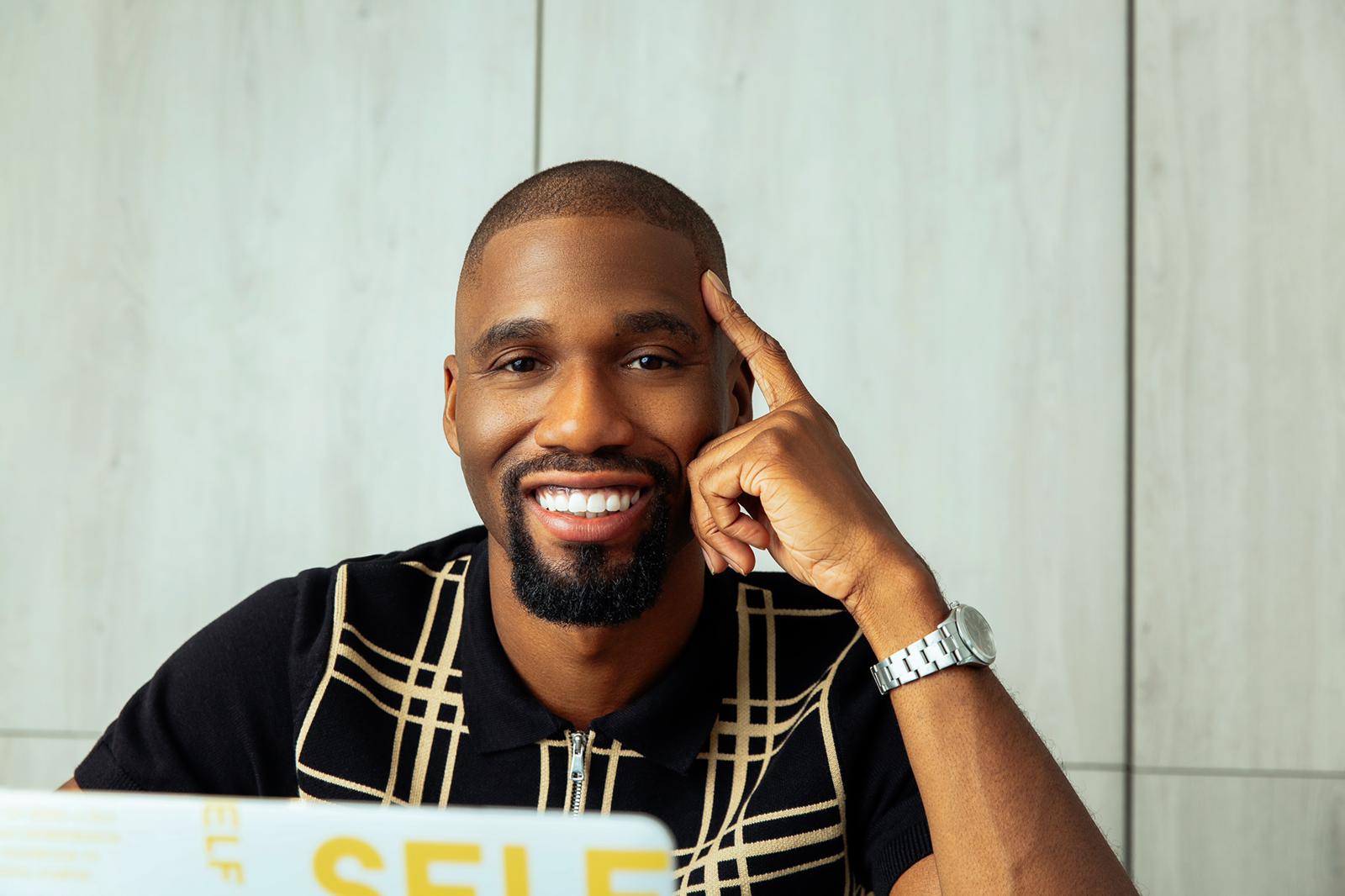 Their best-selling books, mentoring programme and scholarships funds all have made a huge positive impact on the lives…
byHitesh Sharma

USA registers an alarming number of more than 2000 COVID – 19 daily deaths: a rise in numbers predicted

The John Hopkins University on Thursday, registered a huge number of Covid – 19 deaths in a single…
byKeshav Bhardwaj 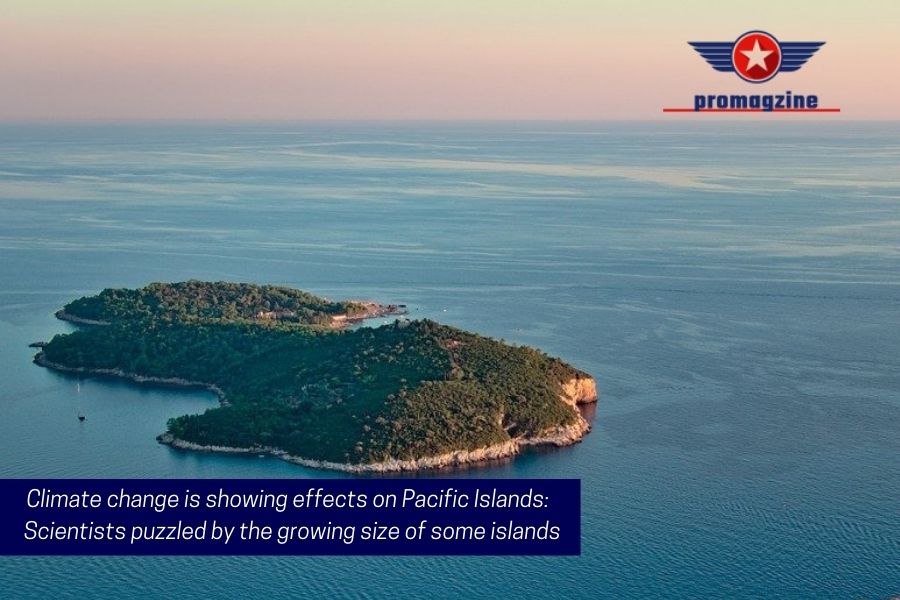 Climate change is showing effects on Pacific Islands: Scientists puzzled by the growing size of some islands

Scientists found that the island’s surface area has increased by 13% since 1943. It is mainly due to…
byKeshav Bhardwaj