Being a successful social media influencer is tough. Nida tells us how she got there!

It is a difficult task to garner a fan following from people whom you have never met or seen and who are located in different parts of the world. Being a successful social media influencer requires great passion, dedication, and skills. Nida from Pakistan has reached the top rungs of the social media influencer ladder. Her popularity on TikTok can be gauged by her one million + fan following. Her Instagram account has 300,000 followers and is growing.

Attributing her success to a seriousness of purpose, Nida says one must think of this as a profession and promoting brands and services with the utmost dedication. Whether it her skincare regimen, or her choice of outfits, Nida puts her heart and soul into her work.  Education-wise in May 2015, she has earned a Juris Doctorate and was also associated with the sorority Phi Alpha Delta. Her earlier Instagram account ran by the name “theofficialnida.”

Nida mentions that an ambitious project of hers in the offing is to start an NGO/ Non-profit organization for needy women. She hopes to combine her influencer skills with her skills as a lawyer in this project. She has already worked for many women’s shelters in Los Angeles. These involve issues over child custody, discrimination, etc and she has a first-hand feel of what these involve. She wants to create a safe haven for women through her platform where they stand a fair chance in court battles and hopefully empower them enough to win those. Nida was born in the UAE and completed her middle/high school from Kansa City & Torrance. She was in Florida to complete her education in law. Her objective is to motivate women to achieve their dreams and become independent.

Her vision is to work towards a world of equal opportunities without any discrimination! 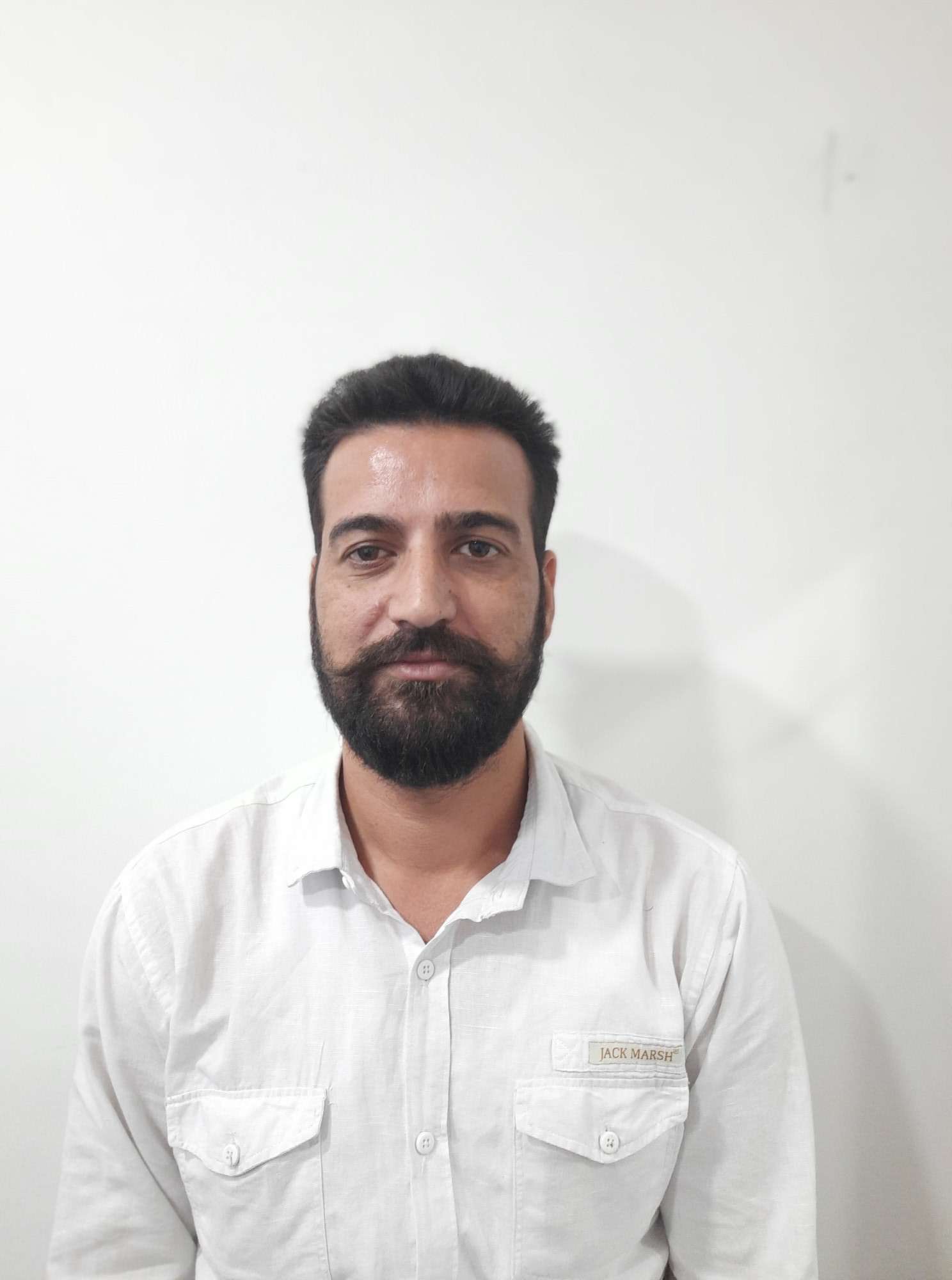 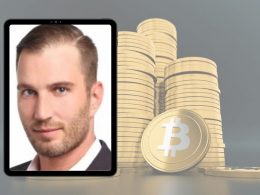 From the streets of Philadelphia, struggling for two square meals a day, not having the financial means to…
byjames amato 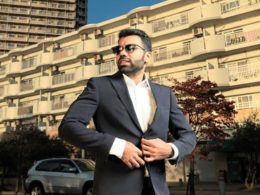 Blockchains do not pose a mystery anymore. It is a happening technology and is present in the current…
byPromagzine Desk

Well known attorney Elliott Owen Lipinsky from Selma, Alabama, has ventured into the world of writing. In a…
byPromagzine Desk 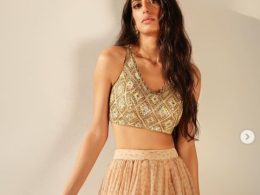