Each passing day reveals a new aspect in the ongoing Raj Kundra arrest case. The latest on this front, is that Kundra’s arrest has been delayed by four months, despite incriminating evidence that had surfaced against him. Business man Raj Kundra, popularly known as Bollywood actress Shilpa Shetty’s husband was arrested on 19th July following a probe on charges of producing adult content that was pornographic in nature, for apps like Hotshots.  Subsequent to his arrest several women have spoken up on how they had been compelled and lured with money to engage in the production of such films. The property cell of the Mumbai crime branch is involved in an in-depth investigation.

In February 2021 actress Gehana Vasisth was arrested along with others after an adult film racket was unearthed in Madh island, Mumbai. Umesh Kamat, an executive was arrested too, during that time. Latest reports doing the rounds in media reveal that a lot of evidence and details were available with the cops in February itself, which pinpointed and nailed Raj Kundra’s involvement in this entire episode.  The police have no answer as to why his arrest was not made then. It is said that Gehana Vasisth had named Raj Kundra and Anand Shrivastav also known as Yash Thakur as the people she used to shoot and produce adult content for. However, no action had been taken against Kundra then. After Umesh Kamat was arrested, he had informed them during his interrogation rounds that he had been working for Kundra. Kundra had transferred the app to Pradeep Bakshi, his brother-in-law in a bid to escape the law. As per a report in Mid-Day it was stated that Kundra had bribed officials, paying them 25 lacs to prevent himself from getting arrested.

This case is under investigation and Raj Kundra and co accused Ryan Thorpe who was assisting him technically in Hotshots have been arrested and facing several charges. 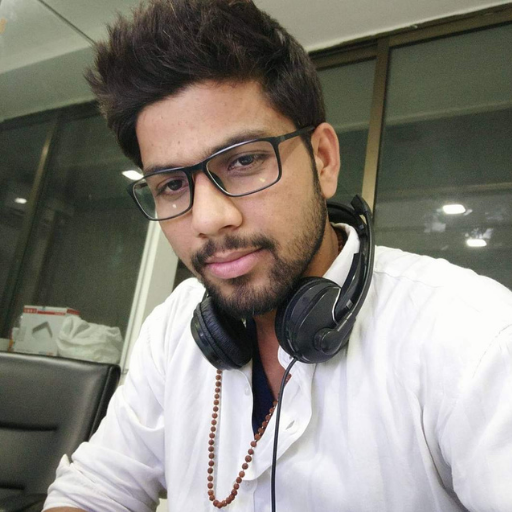 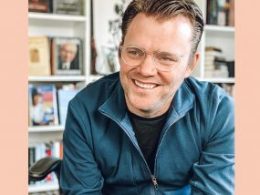 Don Markland has a numerous accolades and recognitions. Apart from being an award-winning entrepreneur he has been names…
byPromagzine Desk 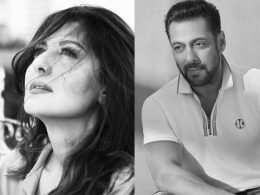 Salman Khan and Sangeeta Bijlani have remained the best of friends despite their break up!

Salman Khan despite his numerous relationships with women, is still labeled as the eternal bachelor. One of his…
byPromagzine Desk
Read More

Bollywood actors Varun Dhawan and Kiara Advani are really happy with the way their careers are progressing. You…
byHitesh Sharma 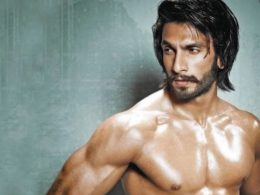 KV Vijayendra Prasad’s Sita has a high probability of seeing Ranveer Singh cast as Raavan. The pandemic has…
byPromagzine Desk