The start-up journey of today’s accredited Angel investor, Michael Kmetz is nothing short of spectacular. The initial days of Michael Kmetz were marked with struggle that included nearly 100 cold calls a day, the pitching of deals to numerous private equity backed funds, sweating it out at work clocking in 70 hours a week with no reprieve on weekends.

Michael Kmetz decided to give up his corporate job, two years back and head his own start up venture that would give him the liberty of being his own boss. His company Dark Horse Minerals started off in a Dallas apartment, with just two employees. Michael Kmetz’s company dealt in oil and gas land acquisitions. His start up was largely self-funded, in the absence of banks, private equity groups or business loans. The founders of the company invested their own savings which has been saved up from their first jobs after college. The investment cost in the start up was very high and gradually all their finances started dwindling away. The rapid depletion of funds almost brought Michael and his team to the point of being broke. However, by a stroke of good luck coupled with all the hard work and dedication they had put in their fortune suddenly changed for the better.

The biggest challenge that came for them was work during the coronavirus pandemic. The markets crashed and many other challenges sprung up. Michael Kmetz and his company adopted a few key strategies that eventually translated into quick success for them. He kept his company lean, created a lead sourcing platform that was a proprietary one. This identified landowners who had a high probability of selling and matched it with areas where his company could step in to pay a premium. The end of the year 2020 saw them get a multimillion-dollar valuation and an eight-figure revenue. 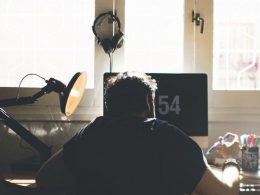 How to stay fit while working from home! 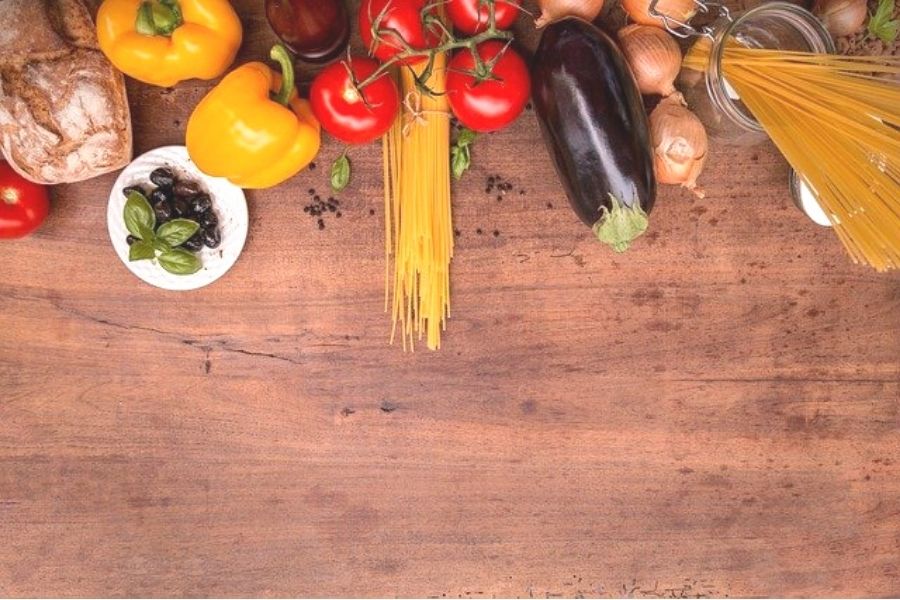 Some common vegetables that have harmful effects when eaten raw or in excess.

It is often said that one must have a good and balanced fruit and vegetable diet. Vegetables and…
byPromagzine Desk 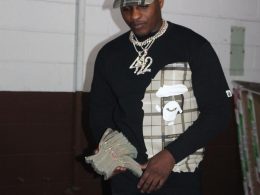 Making it immense across the universe of music is 42 Twin.

The youthful ability has enchanted crowds with his greatness as a vocalist and melodic craftsman. There are an…
byPromagzine Desk