Their best-selling books, mentoring programme and scholarships funds all have made a huge positive impact on the lives of black business owners.

Enough has already been said about different entrepreneurs of the world and the journeys they have lived so far in their careers. Many of these entrepreneurs have put in every possible effort to become the successful name they wished to create for themselves, while many other rare gems in the entrepreneurial space have done the different and have worked incessantly to create success for others. This has allowed them to create astounding success for themselves as change-makers of the business world, who believe in doing the good for others through their business. The best example of the same is a powerful couple, entrepreneurs and mentors, Byron Cole and Bianca Miller-Cole, who have tried to question the industry norms, which is known to give more opportunities to certain communities. As black entrepreneurs themselves, Byron and Bianca both know the innumerable struggles black business owners face along their way to achieve their desired success. 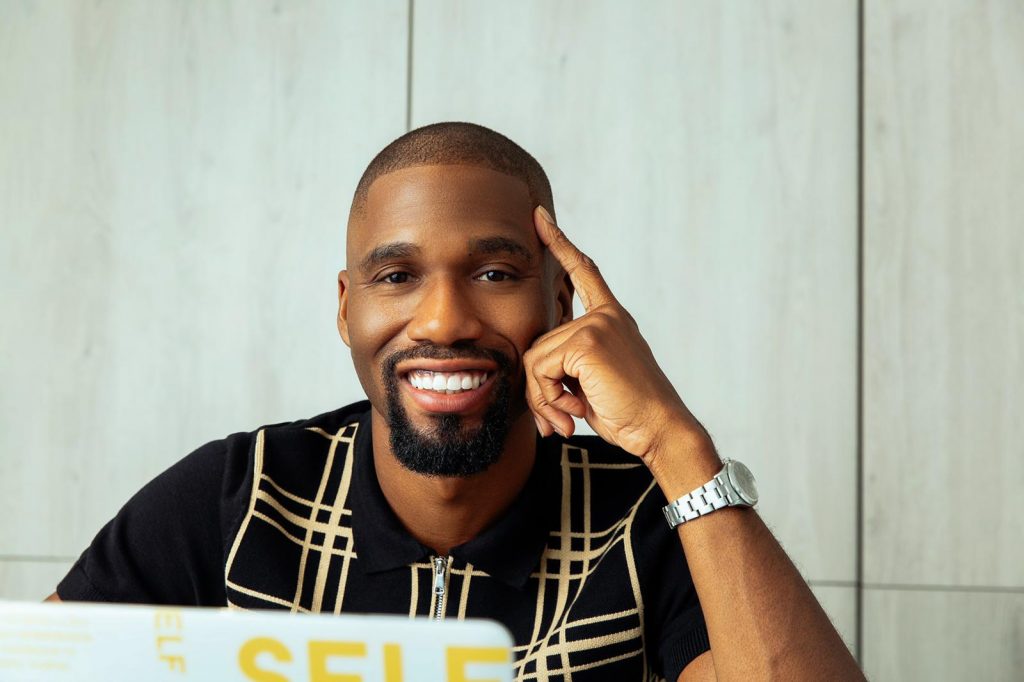 Through the many experiences of their lives and career, both of them decided to turn into authors and mentors to help the black community with endless opportunities through their mentorship programme. The Cole couple has to their credit the no. 1 best-selling book namely ‘Self-Made, the Definitive Guide to Business Startup Success’. The award-winning entrepreneurs and authors are now all excited to publish their next book in September 2021 named ‘The Business Survival Kit’.

Talking about Byron Cole, this gentleman has been working for almost a decade in the entrepreneurial world, where he has been involved with 12 startups as an investor, director and shareholder. To people, his community and several students, Byron Cole is also a public speaker, philanthropist and a mentor to business people. His wife and entrepreneur Bianca Miller-Cole is the woman behind The Be Group, which is rising high as the go-to personal branding firm of the UK and also a diverse hosiery brand called Bianca Miller London. For her relentless efforts in business, she has also been recognized under ‘Forbes 30 under 30’.

Byron and Bianca’s incredible mentoring programme has been created to support and guide black business owners in their quest to reach the top of their field as entrepreneurs. They have tried to convert all their dreams into reality through their mentoring and consultancy services, encouraging them to create more flourishing businesses and success stories for themselves.

Yemani Mason on the importance of awards

When someone does good work, it is natural to appreciate them for their efforts. The same happened with…
byKeshav Bhardwaj

With the current surge in the pandemic, Thanksgiving today is being considered to be a critical event as…
byKeshav Bhardwaj

Actor Asif Basra found dead at the age of 53

Bollywood actor Asif Basra has died at the age of 53. He was found dead in a private…
byKeshav Bhardwaj 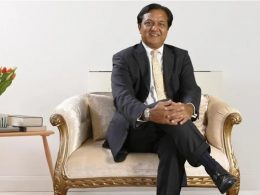