Amitabh Bachchan and Dilip Kumar starred in the Ramesh Sippy, 1982 film Shakti. Dilip Kumar had played the role of Amitabh’s father. Amitabh Bachchan who is very active on social media and blogging penned a warm note to the departed actor on his blog. He compares him with poetry in motion. He recalls the time when in the past he was not allowed to go to cinema halls but had heard the name Dilip Kumar spoken with so much respect. He recalls his big fan moment when he saw him at a restaurant. He was so star-struck by his presence, that he wanted an autograph realizing that he didn’t have an autograph book. How he had run to get one, come back and seen Dilip Saab in animated conversation, and had extended the autograph book to him but it had remained unsigned and he had walked out without giving Amitabh even a glance. His presence and aura though remained with him eternally.

Amitabh and Abhishek attended the last rites of Dilip Kumar along with many other celebrities. Amitabh mentions how everything about Dilip Kumar was in place and perfect. “His walk, his eyes, his limbs …….” He even remembers the time when Dilip Kumar had shouted at the crew of “because they were not allowing Amitabh to rehearse his dialogues in peace and were causing a lot of disturbance. Dilip Kumar according to Amitabh, despite being such a legendary success story, used to give importance to his co-stars.

Amitabh in his blog has written that is so heartbreaking to see such an actor with such a huge body of work and talent being reduced to a small mound of earth with a few garlands beneath which he lies.

Urmila Matondkar stands up for the departed icon Dilip Kumar

Saif Ali Khan’s next to be a Netflix project

Bollywood actor Saif Ali Khan has announced his next project with the world’s most renowned streaming platform Netflix.…
byHitesh Sharma 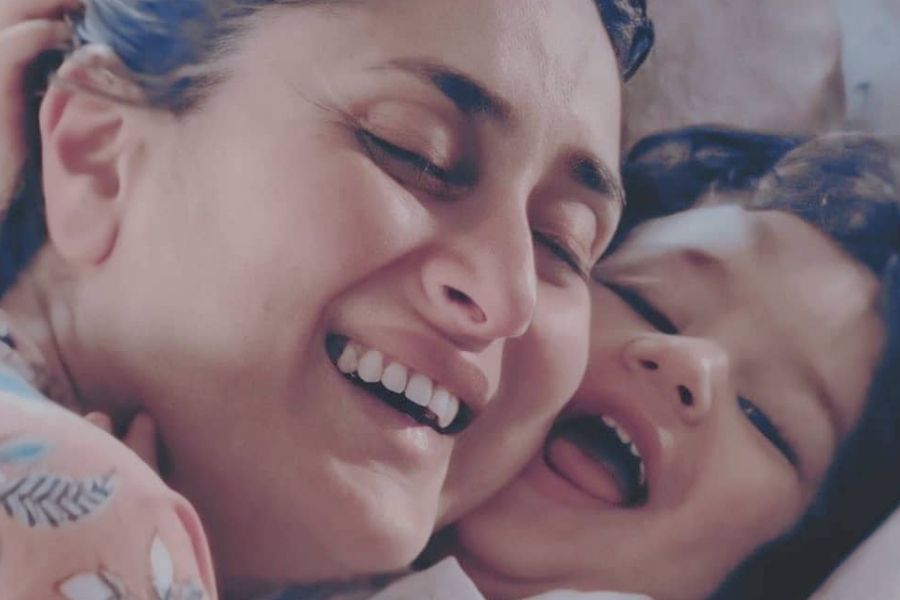 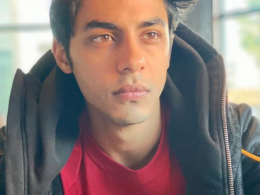 In a swift turn of events following the surprise NCB raid aboard the luxury cruise liner Cordelia, Shahrukh…
byGourav Bhardwaj 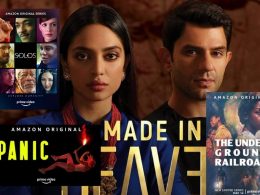 The entertainment industry has taken a massive hit during COVID-19, with the closure of theatres and the cancellation…
byPromagzine Desk