If you can call Nes Valazquez anything, you can call him a maverick. He is regarded as a financial titan but he didn’t follow the traditional and time-honored route into the trading world. Instead, Nes found success through his trademark flamboyance, flair, and willingness to think outside of the box.

“For years the gates to the upper echelons of the financial sector were locked to anyone who didn’t go to college, business school, or have the right connections,” revealed Nes. “Thanks to technology, new trading techniques, and an ever-changing climate, the playing field has been leveled, and there’s a lot more room to maneuver and make your play.”

Calling the right play is something Nes knows all about. He made his name in the evolving field of foreign exchange markets using an innovative technique called binary options strategies.

Nes explained, “I didn’t come from a traditional business or financial background, but what I did have on my side was curiosity and a natural willingness to learn. By devouring everything I could on the art of finance, how it works, how it interacts, and what forces can be used to manipulate it, I prepared myself fully before I entered the financial field and began to show my hand.”

Carefully applying the lessons he had learned in binary options strategies to the foreign exchange markets would prove hugely successful for Nes. “It was pretty much the gift that kept giving,” explained the entrepreneur whose dominance of the markets has inspired other aspiring traders the world over.

Yet, for Nes, it was never about simply getting rich for the sake of it. The man is on a mission to show others that there is a way to beat the system and become the master of your destiny.

Nes said, “In today’s climate it is more important than ever that people don’t feel trapped by their financial circumstances and a slave to the system. I get upset when I see people trading their time for a pittance. Every individual deserves to be free and able to enjoy life without being shackled to the ball and chain of debt and the ever-escalating cost of living.”

Nes added, “I want to teach people how to work the markets and create a residual income for themselves. Hopefully, with this money, they can pay off their debt and find financial freedom and all the benefits it entails.”

In an age of spiraling debt and financial uncertainty, it is refreshing to meet an individual such as Nes Velazquez who believes money should not be our master but a tool to personal freedom. 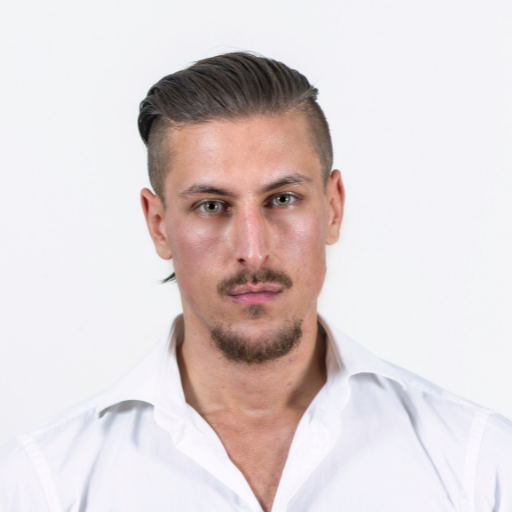 James Amato is an experienced teacher who works with people on career transitions. He writes on reality and practical tips on business matters that affect our economy.

James Amato is an experienced teacher who works with people on career transitions. He writes on reality and practical tips on business matters that affect our economy.

Harpoon Therapeutics (NASDAQ:HARP) stock observed trading -26.38% off 52-week high price. On the other end, the stock has…
byPromagzine Desk 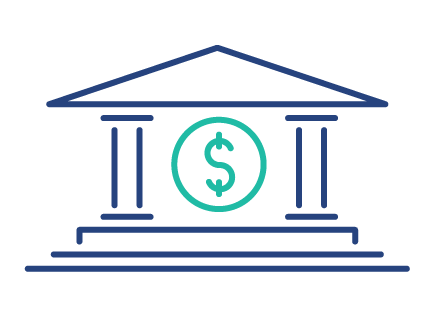 Financial Institutions (NASDAQ:FISI)’s Board of Directors approves a quarterly cash dividend of $0.26

Financial Institutions (NASDAQ:FISI) stock observed trading -35.76% off 52-week high price. On the other end, the stock has…
byBhumika Sharma 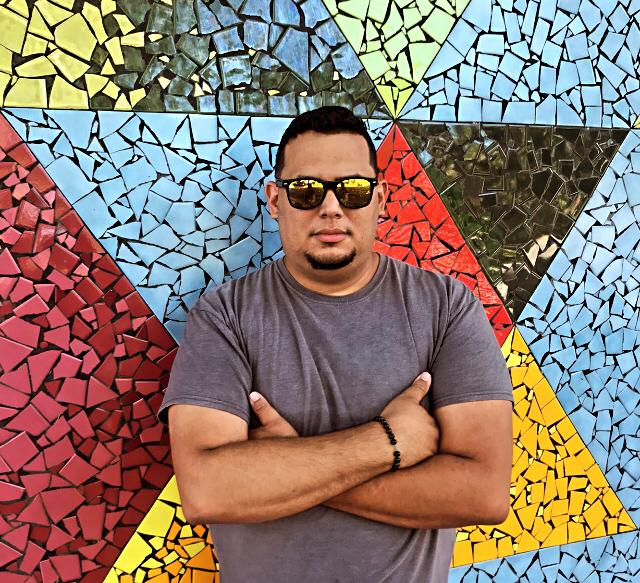 Becoming an entrepreneur is very difficult, but the results are more than worth it in the end. If…
byjames amato
1 share
1
0
0 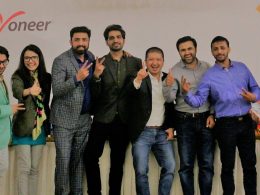 The professional journey of successful entrepreneur M Tanveer Nandla is nothing short of spectacular. Life threw a host…
byHitesh Sharma