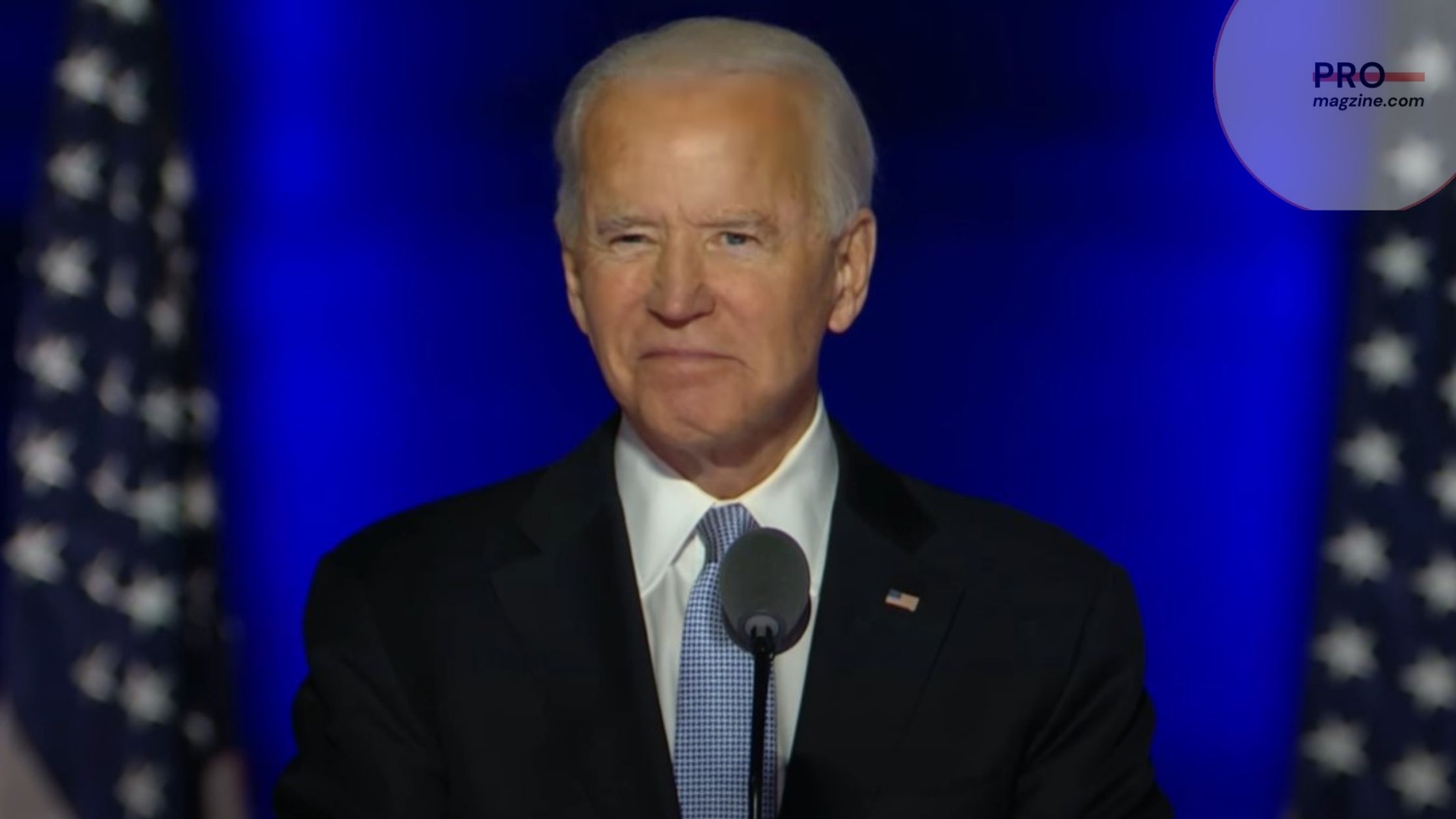 President –elect Joe Biden has been receiving a lot of messages from foreign leaders, which the State Department is preventing him from accessing.  As per tradition, it is the role of the State Department to support all communication for the President –elect, and that is precisely why over the weekend messages for Biden came pouring in to the State department. With Donald Trump not conceding those messages have been withheld and not passed on to Biden.

The team of Joe Biden has independently without involving the State department been in touch with various leaders and held numerous calls.  This includes Canada’s Justin Trudeau and Germany’s Angela Merkel. Biden’s team is not operating through the translation and logistical support that is normally provided by the State Department operations center.  For Biden’s team this is an unexpected challenge that they are dealing with. 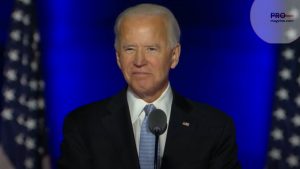 The Secretary of State Mike Pompeo also refused to accept Biden’s victory and on Tuesday said that there would be a smooth transition to a second term of the Trump administration. The State department is not only preventing Biden from accessing the messages he has received from foreign leaders but he is also being denied assistance and cooperation of the State department in the facilitation and preparation of calls to the foreign leaders. Biden is also not permitted to The daily Intelligence briefing termed as the President’s Daily brief. With the information dawning on the foreign leaders that their congratulatory messages are not reaching Joe Biden, their teams have reached out to diplomats from the Obama days to help them reach Biden as was revealed to CNN.

David Marchick, Director of the Center for Presidential Transition however said that everything was ready including the offices and they were just holding on and waiting for the green signal to proceed.