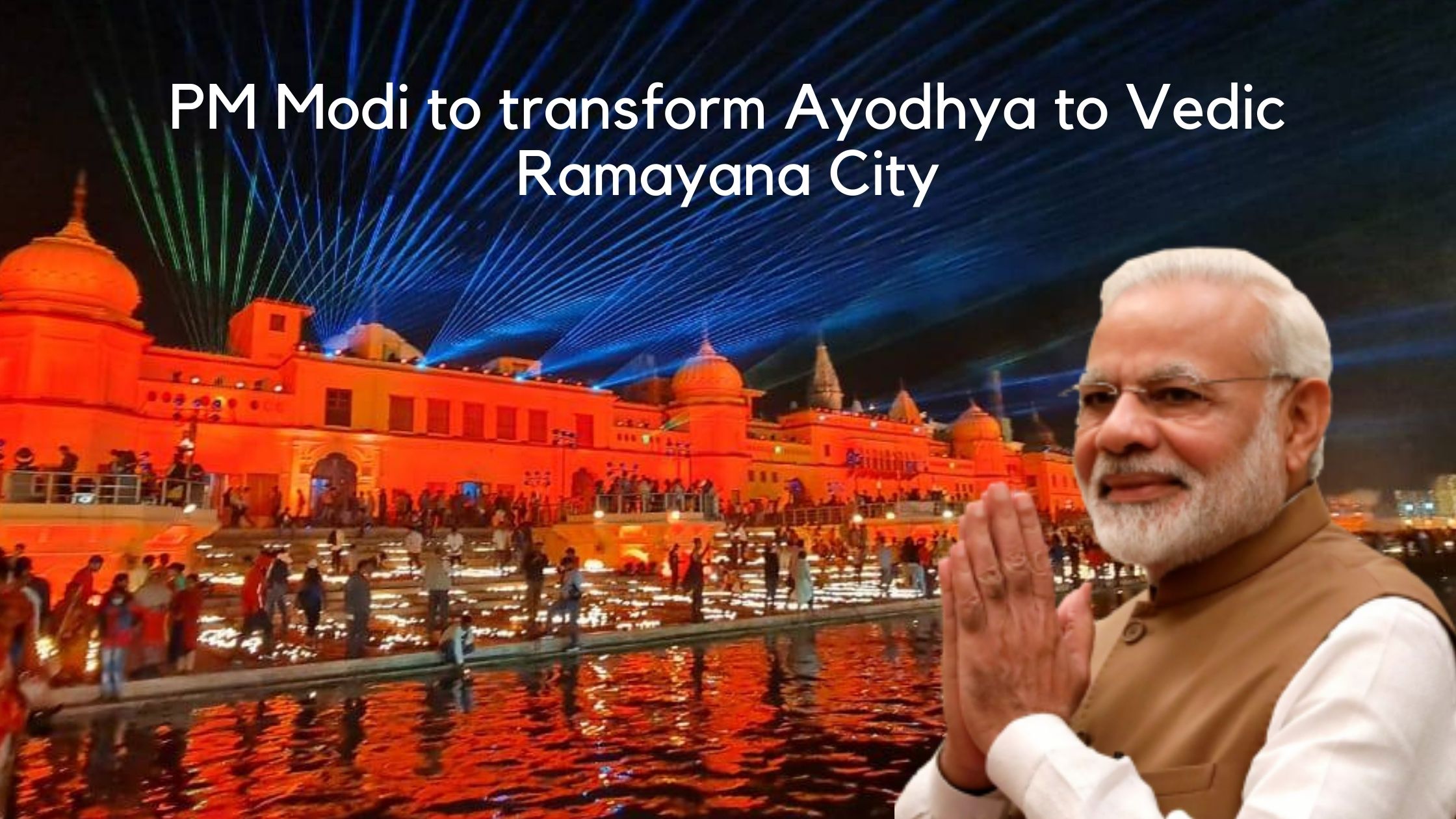 Chief Minister of Uttar Pradesh Mr. Yogi Adityanath said on Friday that it is Indian Prime Minister Narendra Modi’s dream to transform Ayodhya into a beautiful city and make it renowned as Vedic Ramayana City.

In an event to celebrate Deepotsav in Ayodhya, Yogi Adityanath shared his views on the development of the city. The minister said that the current generation is not only luckier to witness the commencement of the construction of a Ram temple in Ayodhya but also be able to attend the historic event.

Adityanath also added that many saints and spiritual leaders died in the struggle of 500 years to witness the heavenly construction and development of the Ram Temple in Ayodhya. Thus, he would like to be grateful to Prime Minister Narendra Modi who came up with a unique idea to create Ram Rajya. 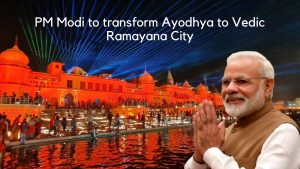 On 5 August this year, the prime minister ensured that he traveled to Ayodhya to perform a Bhoomi pujan to launch the Supreme Court-mandated Ram Temple. Thus, he ensured to celebrate the efforts of the power of his political party BJP over the last three decades.

He said PM Modi’s dream is to develop Ayodhya as a Vedic Ramayana City and hence, he is seeking support from all who can be a part of this development project.

Adityanath also said that PM himself made sure to come and see the construction work right from the start by following all coronavirus guidelines and gave a boost to Ram Temple and Ram Rajya in Ayodhya.

Ram Rajya won’t separate anyone on the basis of language, caste, creed, religion, area, etc. and hence he considers this as an honorable phase for all to lead secured lives.

Modi also gave schemes such as Ayushman Bharat, free cylinders, power connection, toilets for the underprivileged, and created the basis for development, said Yogi Adityanath in his appreciation to the prime minister.