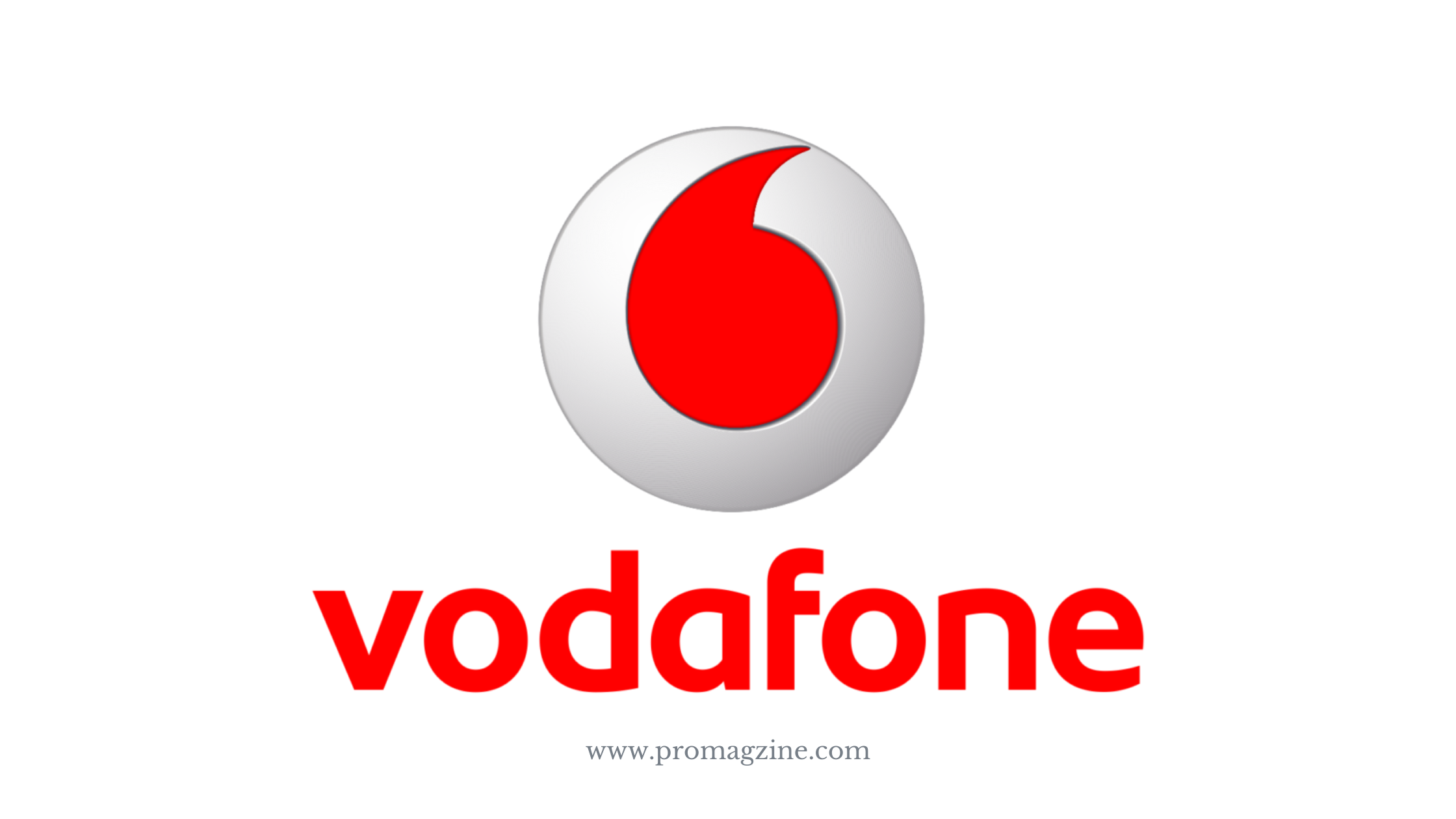 Vodafone Group Plc is the second-biggest mobile operator in the world. You would be surprised to know that even in the coronavirus pandemic situation, the company has pushed up its earnings outlook and shared recently how it has become more convinced after the resilient first-half.

Vodafone Group is a good case example for other telecom companies of how it has sustained its momentum of growth despite the harsh effects of COVID-19 on the world’s economy. Chief Executive Nick Read very much appreciated the current results of the company and is certain with the company’s outlook and illustrated improvement in enhancing customer loyalty, spreading its fixed broadband base, and delivering 5G effectively through network sharing. He is pleased with the pace and performance of the company’s plans overall. Earlier this month, Read became a part of the team with new chairman Jean-Francois van Boxmeer.

Just recently, it was reported that Vodafone Idea Limited, an Aditya Birla Group and Vodafone Group partnership, is planning to increase rates by 15-20% by the end of 2020 or early next year to ensure that it recovers from the customer losses and make a proper financial recovery plan. However, there is no official confirmation on the same by the company officials and it looks to be just a speculation.

It would be interesting to check out how companies of various industries recover their financial losses of the pandemic crisis and emerge as winners in the post-coronavirus era. Businesses are meant not just to launch a product or service but also to survive the storm when it comes and hence, only TIME will tell which company sustains in which industry. 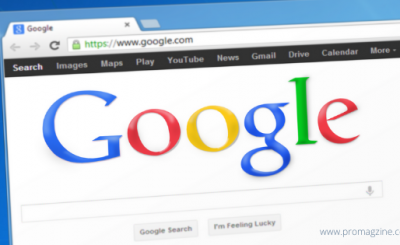 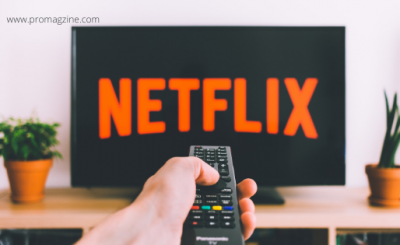 Netflix experimenting with a sleep timer key on Android 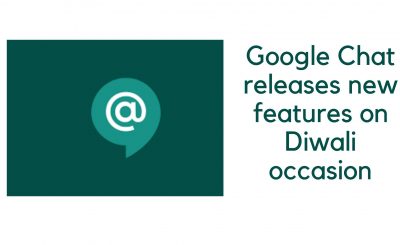 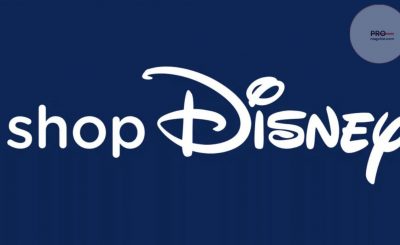