Friday, April 16 2021 - Welcome
Top Posts
Who will replace in Dostana 2 ?
Actor Rhea Chakraborty leaves Mumbai – spotted at...
What are the 5 top selling products on...
Actor Juhi Chawla asks if it is time...
Dil Hai Deewana song teaser starring Rakulpreet and...
What should you eat during self- quarantine during...
Mrs. Funny bones – Twinkle Khanna takes a...
Katrina’s quarantine selfie redefines the proverb “two is...
India a potpourri of different cultures – April...
Pathan shoot halted: Shah Rukh Khan in quarantine
Lifestyle

Television actor Ashiesh Roy left all the celebrities, actors, actresses of the television and film industry shocked with his demise. On Monday late night, the 55 years old Ashiesh died due to kidney failure. He was suffering from kidney problems for many years now. In May this year, Roy even asked for financial assistance on social media as he was in the ICU of a hospital while undergoing dialysis. Due to the lockdown, the actor was jobless and had spent all his savings on his treatment at the hospital.

The actor while shooting for Rishta Sajhedari Ka complained of breathing troubles and suddenly collapsed. As per the actor’s caretaker, his health condition had improved for the last some months. After the lockdown was relaxed, the actor kept himself busy with work assignments. He had even dubbed for a movie last week. Television actor Iqbal Khan said in a media interaction that being in the industry has both good and bad sides. If such a tragedy happens to anyone, people don’t come to help easily. He then prayed to the Lord that the actor’s soul now rests in peace.

On the other hand, veteran actor and noted theatre personality Vishwa Mohan Badola passed away. He has worked in notable movies like Swades, Jodhaa Akbar, and Lage Raho Munna Bhai. He was even a part of many plays. His son who is actor Varun Badola wrote on Instagram, “A lot of people crib about the fact that their kids do not listen to them. Many forget that kids are always watching them. My father never sat me down to teach me anything. He made learning a way of life for me. He set an example so exemplary that I had no choice but… follow. If you think that I am a good actor, blame him. If I write, he has to take the onus. If I sing… well if I had just about 1/10th of his singing talent, I would have become a singer.”

Varun admired his father’s role in his life to encourage him to pursue his career, “I left Delhi and came to Mumbai because his name was too big in that city to counter. I protested that people judge me, they unduly favour me because I am your son. He promptly told me to go and find my own identity some place else if I thought his name was a hinderance. He told me to always operate out of my comfort zone. He made me a MAN.” 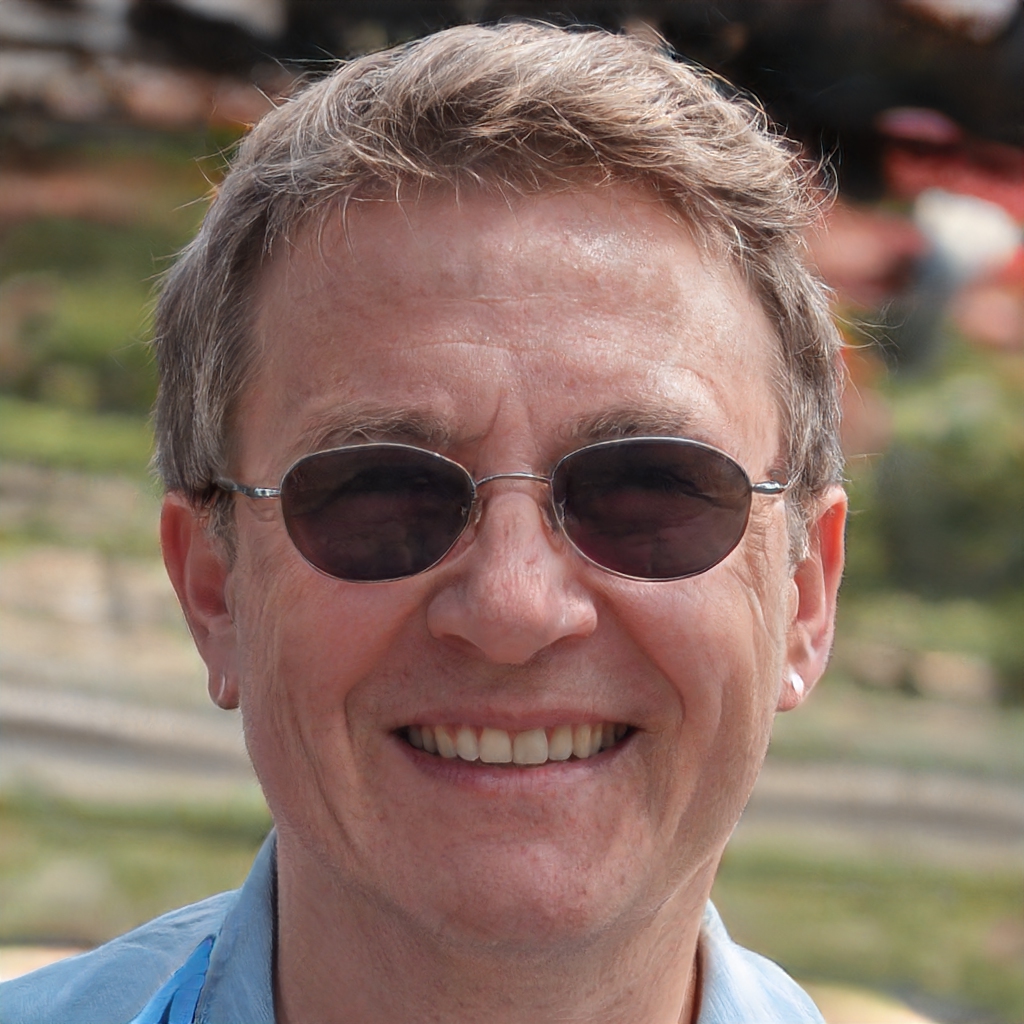 Philip Miller is the reporter of Lifestyle news for the Pro Magzine. A native of Orange County, California, Philip holds a B.S. in Finance from California State University, Northridge and earned an M.B.A. from the University of Southern California Marshall School of Business, where he was a Society and Lifestyle Fellow. Contact Email # [email protected]

What are the 5 top selling products on Amazon currently?

Mrs. Funny bones – Twinkle Khanna takes a dig at herself for writing “Pyjamas are Forgiving...

India a potpourri of different cultures – April brings a host of Indian festivals from different...

Producers receive a request from the Film &TV Body to get cast and crew tested every...

5 healthy weight loss snacks that you can nibble on – guilt free!

Aryan Khan spotted outside YRF studios today – is he all set to carry on his...

COVID -19 the new villain of Bollywood – Nagma, the latest addition in the list of...