In the remaining days of his Presidency Donald Trump has passed the decision to pull out US troops from Somalia. This decision was not welcomed by some Somalis. They have requested the incoming President to reverse this decision.

Senator Ayub Ismail Yusuf told media that this decision take at such a critical stage when the fight against al –Shabaab is successful fills them with regret. He was alluding to the insurgency of al-Qaida that was linked to alShabaab. Yusuf, who is a member of the Somalia Senates’ foreign affairs committee, said that the US troops had made a huge contribution and had a very good impact on the operational effective and the training of the Somali soldiers. President-elect Joe Biden was tagged in a tweet posted by Yusuf in which he criticized this decision. The decision covers the withdrawal of approximately 700 US troops by January 15th. 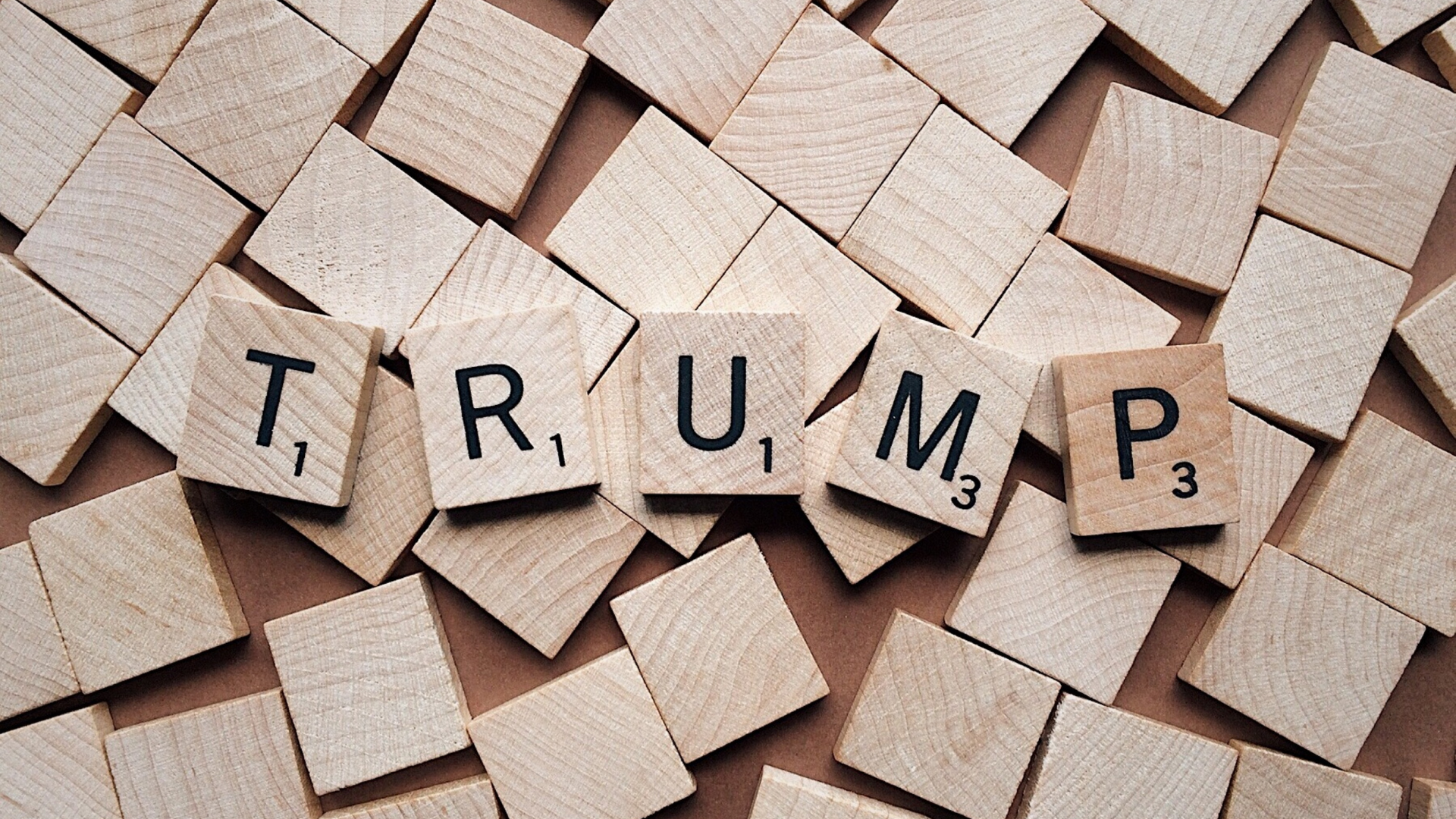 Somalia’s weak, but Internationally backed government will be holding Parliamentary election this month and their national elections will be held in early February.

Colonel Ahmed Abdullahi Sheikh who has served as the Commander for 3 years until 2019 has opined that if the withdrawal is permanent it will have a heavy impact on counterterrorism efforts. He had fought along with the US forces and had witnessed the death of both Americans and Somalis. This decision of withdrawal he felt, had saddened both the Americans and the Somalis. He further added that the US program covered an expansion plan for Danab. It was supposed to expand to 3,000 men until the year 2027. Somalia according to him was faced with many problems, and the withdrawal might either lead to them facing these problems squarely or making it worse for them.