Social media is rife with people who troll and comment freely. It has become a Faceless forum for people to vent their anger, hatred, and criticism of others, especially celebrities. Recently Kabir Khan’s wife Mini Mathur was at the receiving end of a sharp question when she was trolled and asked if her husband Kabir Khan had gone bankrupt because of his shelved project 83. This movie would have seen Ranbir Singh and Deepika Padukone as the leas star for the first time to be cast together after their marriage.

This film was named 83 because of the event in 1983 when India won the Cricket World Cup. It also had incidents and stories based on the former Indian cricket captain Kapil Dev as part of its’ narrative.

The scheduled release of this film is the 4th of June 2021.

Mini like most other influencers and celebrities have been using her social media account responsibly by posting about help needed for the Covid affected. She had posted for some assistance regarding medicines for a needy person. This Twitter user just came in without any link to the existing Twitter post and asked point-blank if her husband had gone bankrupt because of the investment he had made in 83 and which was stalled due to the COVID 19 crisis.

Mini gave a befitting reply by asking the user to spend time more constructively by helping people who are in distress. The comment was later deleted by the user. Mini Mathur received strong support from her friends and well-wishers who told her to ignore such comments. Mini has been actively posting on behalf of the needy during Covid times in connection with the resources needed. 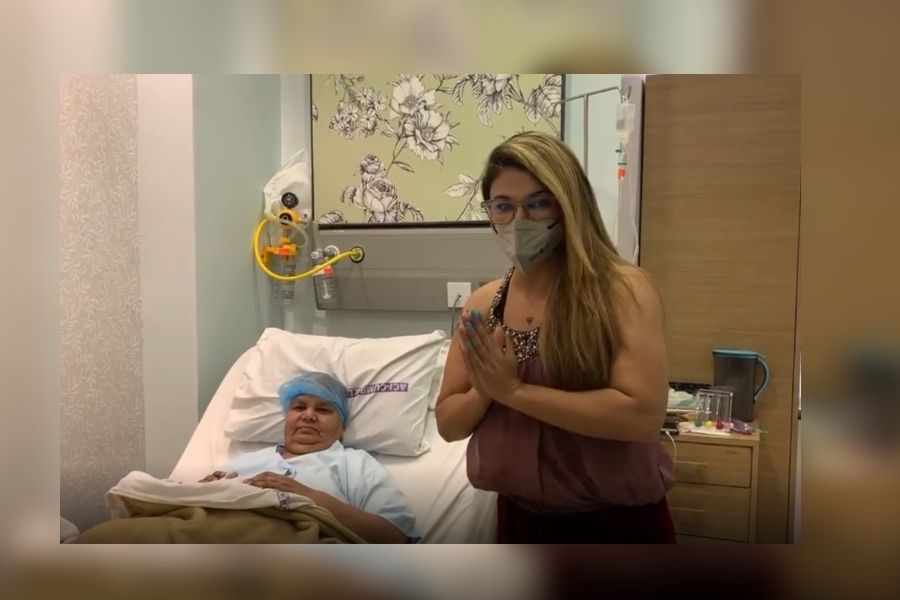 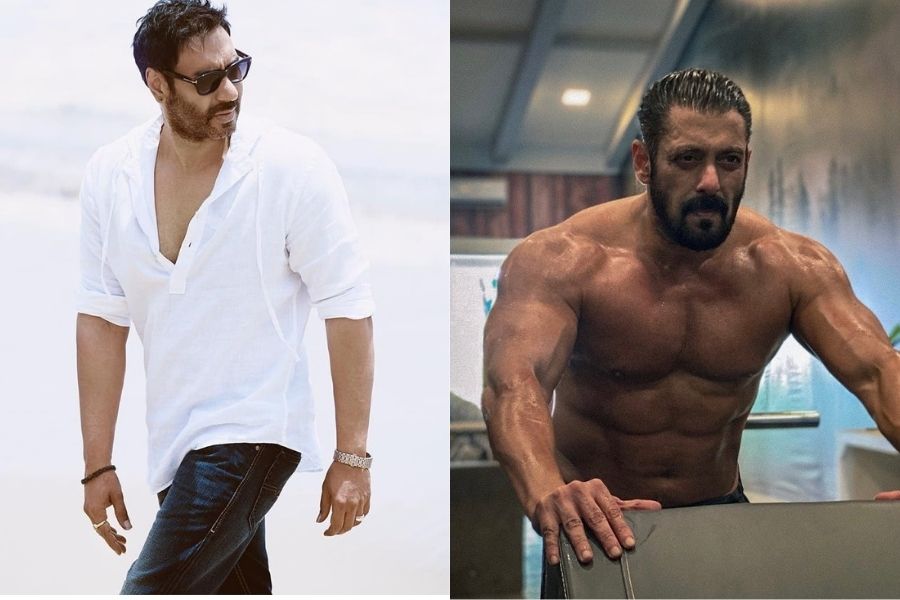 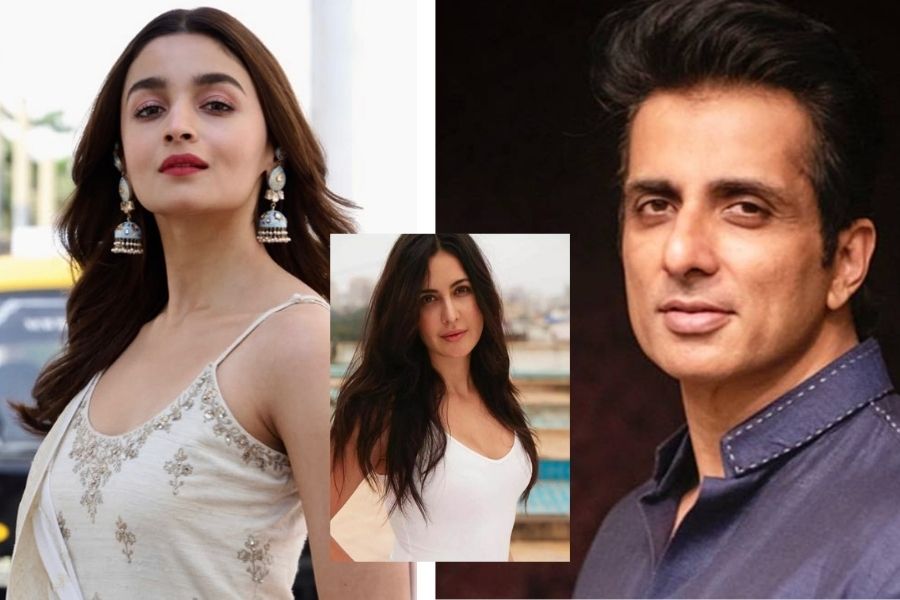