May 21, is National Endangered Species Day and the theme is Wildlife without borders!

The National Endangered species day is scheduled for the 3rd Friday of May. In 2021, the day will be celebrated on 21st May 2021. This is a global event and the focus is on protecting all the endangered species that live on our planet. The year 2021 signifies the 16th celebration of this day.

The inception of this day was on December 28, in the year 2006. The 1973 Endangered species Act was officially signed and made into a law that would work towards preventing the extinction of various species. The species that are facing extinction are said to be nearly 16000 in number and also include fungi and algae. This day was established by the US Senate.

The Wildlife Protection Act of 1972 in India bans the hunting of wild animals hence eliminates the risk of the extinction of all the endangered species.

The former President of the US Donald Trump and his administration were criticized for removing the protection of the grey wolf under the Endangered Species Protection.

The current factors that have a negative impact on the wildlife and its habitat are climate change and global warming amongst various other factors, Conservationists are striving hard to ensure their protection. Certain flora and fauna also run the risk of extinction and have to be saved. The various endeavors initiated on this day include education on ways of conservation, spreading awareness to every nook and corner of the world on the endangered species, and making efforts to restore the ecosystem as well as understand biodiversity and its implications.

This day also makes people aware of the beauty of nature and the vast flora and fauna that occupies our world of which we were hitherto unaware of. 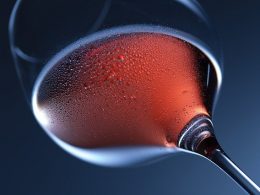 Stay away from alcohol if you are obese – here’s why….

Excess of anything is dangerous, it is often said, especially alcohol. Research has revealed the damaging effect of…
byPromagzine Desk 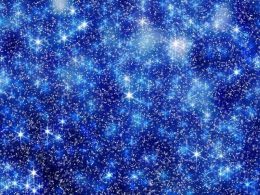 Aries   People born with this sun sign have advised a word of caution today. They must keep…
byPromagzine Desk 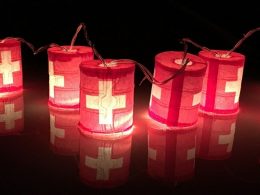 May the 8th is Henry Dunant’s birthday. He had founded the World International Committee of the Red Cross.…
byPromagzine Desk 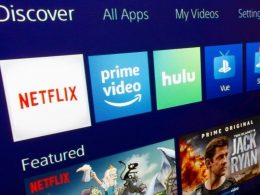