In another desperate bid to overturn the election results, Donald Trump is reported to have called the Pennsylvania state house speaker for assistance. As informed by the speaker’s office Trump was seeking his help in overturning the election result certified by the state.

A spokesperson of the office of the House informed the media that two calls had been made in the past week to the House speaker, Bryan Cutler, who was a Republican.  Michael Straub, spokesperson for Cutler, said that Trump reportedly wanted to fix the election results. Disclosing more from the conversation, he went on to add that his boss Mr. Cutler had told the President that the slate of electors chosen in the state’s popular vote cannot be overturned by the legislature. It had been presumed that Joe Biden had won by 80,000 votes.

This call was the third in line after Trump called Michigan and Georgia to directly ask the local Republicans to overturn his loss in that state, against Joe Biden. This attempt to overturn his loss followed the loss of several legal battles filed by Trump regarding the same. The legal battles were lost both in the state and federal courts. Trump was attempting to reverse the Pennsylvania vote count. The basis of his claim was equal protection violation and fraud.

This call was part of the growing pressure strategy of the President and his allies to overturn the election results of 2020. This call was seen as a direct attempt made by the President in this regard. After having reached out to Michigan on Saturday he had tried to influence Brian Kemp, Georgia governor in a call of a similar nature. He wanted him to try and replace the state’s electors. 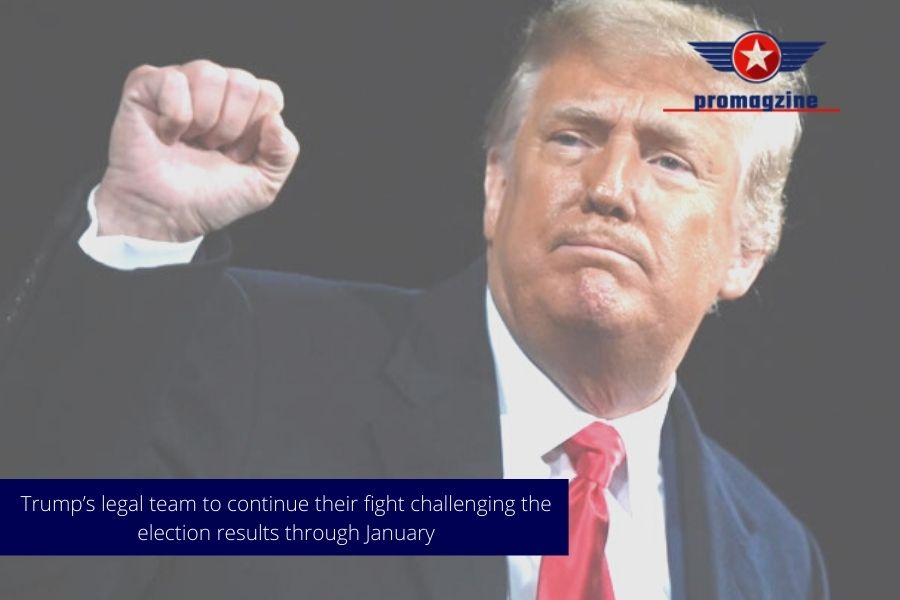